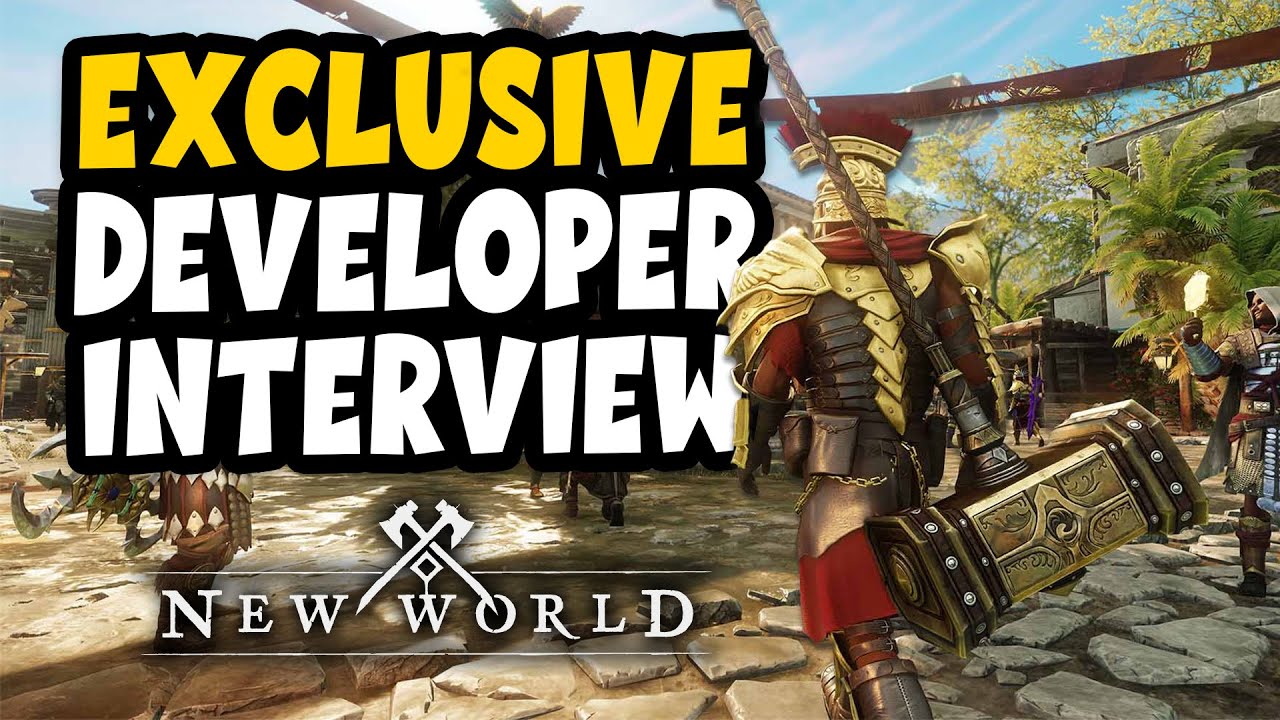 There are a lot of games based on a hit cartoon or a movie. But one of them is a successful game. This is because most of them wanted to ride the popularity of the original. Therefore, in the case of a game with the original, you must face this prejudice. The same is true for Net marble Neo’s mobile stylish action game ‘I only level up alone’. In addition to the preconceived notion that we based on webtoons, we had to face the preconceived notion of how we implemented the right stylish action on mobile.

■ ‘Real exhaust’ stylish action game considering the skill cancellation frame
Q. I wonder what kind of characteristics of the original were tried to implement the game.

= First, the game was organized with a design that melted the core of the original webtoon artwork. In addition, while maintaining the core concept of the original story, we added details that are hard to express in webtoons, and expresses a close background to emphasize the magnificent dungeons and scenes. Some have tried to harmonize the background with a slightly heterogeneous character. It is one of the characteristics of attractive materials, systems and content reproduction of gates, hunters, Sung Jin-woo’s growth, and shadow corps.

Q. What does the subtitle arise mean?

= It is a representative word of ‘get up alone’ in the original work. I used the words used in the English translation.

Q. I have a stylish action, but there’s no big problem in the PC version, but it’s different in the mobile version. If you simply hit the button, the color of the genre of stylish action will fade.

= I recognize that a difference between PC and mobile manipulation may occur, and the difficulty level may be different. Regarding mobile operation, we develop and apply functions such as autota ghost and rock-on cameras. Mobile devices aim to provide experiences that are equivalent to PC play. In particular, the boss pattern is designed with mobile manipulation.

Q. The Devil May Cry series, which is the origin of the action game, is possible to split the combo and forcibly connect it.

= Action game characteristics may have a pattern that requires agility. In the contents of ranking competitions such as time attacks, the top users are expected to create an action sequence in consideration of the skill cancel frame. Therefore, we are focusing on diversification so that we can establish various strategies through skill combinations, runes, and links with hunters as well as skills of action control.

Q. In the original, the main character of Sung Jin-woo was unique. It’s not just a story about Munchkin, but it’s only focused on Sung Jin-woo in terms of narrative. I wonder how to implement it in terms of storytelling. Is it a way to follow Sung Jin-woo’s journey from a single play?

= The main story content is going to take advantage of the story of the original webtoon. We are collaborating with the original writers, Chen Gong and D & C Media, and are also conducting unique stories by Hunter.

Q. I think I’m playing mainly for Sung Jin-woo, but I wonder if there’s a party or multiplayer element that targets dungeons with other users.

= First, we are developing and focusing on the fun of single play. I will tell you what additional matters are set.

Q. In addition to Sung Jin-woo, CIA Hardin was able to manipulate, but in the original work, Sung Jin-woo was unique and proportion, so if he did not get it, he appeared as an SSR-grade character and had a higher stats than Sung Jin-woo. For example, in the middle of the original, the strongest district, the strongest, is weaker than the Demon King. How do you solve the balance problem with the original?

= The main character Sung Jin-woo is a player selected as a shadow monarch in the original, and is different from other general hunters. Therefore, in the game, it is difficult to have a general hunter with higher stats than Sung Jin-woo.

Q. The question in the extension of the previous question is said to be implemented in depth that the powerful hunters are gathered as a guild member. I wonder.

= You can play and play various hunters directly in Hunter mode. The number of playable characters at the time of launch is still undecided. The guild content part is in concept planning, and the specific details are undecided, and I will tell you as it is.

Q. The original shadow legion was resurrected by the enemy that Sung Jin-woo knocked down. As it can be called Sung Jin-woo’s identity, please explain how you can increase and operate the shadow corps.

= We are developing with the direction of extracting shadows and fostering our own shadow corps. The materials such as resurrection of enemies during battle are still being discussed.

Q. I wonder how the shadow legion is used in the game. As it is a stylish action genre, it seems impossible to manipulate them one by one, and when I watched the video released last time, I seemed to summon it for a short time and participate in the battle.

= It is not a way of direct control of the shadow legion. The shadow legion will serve as a battle support corps. We are discussing the expansion of tactical roles or effects, and we will tell you what specific matters are set.

Q. Is the development of the shadow corps simply raising the level or is there a separate content for fostering?

= As I mentioned earlier, it may be difficult to control the shadow corps directly, but separate content for growth is considering.

Q. In the case of BM, I think it will be a way to select equipment, shadow corps, and other hunters.

= Currently, we are only thinking about the fun of the game itself, and we are discussing internal discussions about BM.

= The story after completion requires discussions with D & C Media and the original writer. First, we are focusing on developing game contents based on the original webtoon story, and we will tell you as it is in the future. Of course, we are also discussing the original story.

Q. As there is an original work, I am also interested in whether the original author participates.

= Basically, all the sentences used in the game, that is, scenarios and character planning, are being supervised by the original author.

Q. What is the current progress?

= It’s hard to say with specific figures, but I’m developing hard to launch next year. It focuses on securing both play experience, fun, and game quality.

Q. Please briefly explain the difference between mobile and PC versions such as UI and key settings.

= We plan to provide optimized UI and UX for each device. More specific details can be said again at the time of launch.

Q. The action was impressive. In the case of the original, it was a cut, so I think there was a lack of data to be a reference to the movement.

= Action craftsmen in our development room are working hard. Based on the operation of the technology that came out as a cut from the original, I implemented the wonderful action of ‘I Level: Arise alone’ based on the work of imagining and adding the animation before and after. I think the action know-how accumulated in ‘King of Fighter All-Star’ is helping a lot.

Q. The action and quality of the action are quite high. What did you think about the action?

= Action worked with important skills, stylishness, speed, and refreshing blow. In particular, we have mobilized the know-how accumulated through ‘King of Fighter All-Star’ to maintain speed while maintaining speed. Many developers are still trying to make better action.

Q. There seems to be a rare case where novels and webtoon-based games are settled in the market in the medium and long term. Thanks to the fans of the existing works, please explain what plans will be made for the service and development of the mid-to long-term game, not the shiny hit.

= We are focusing on the original reproduction, storytelling expansion, action, and fun of combat play. We are not preparing a separate strange trick. If you stick to the basics