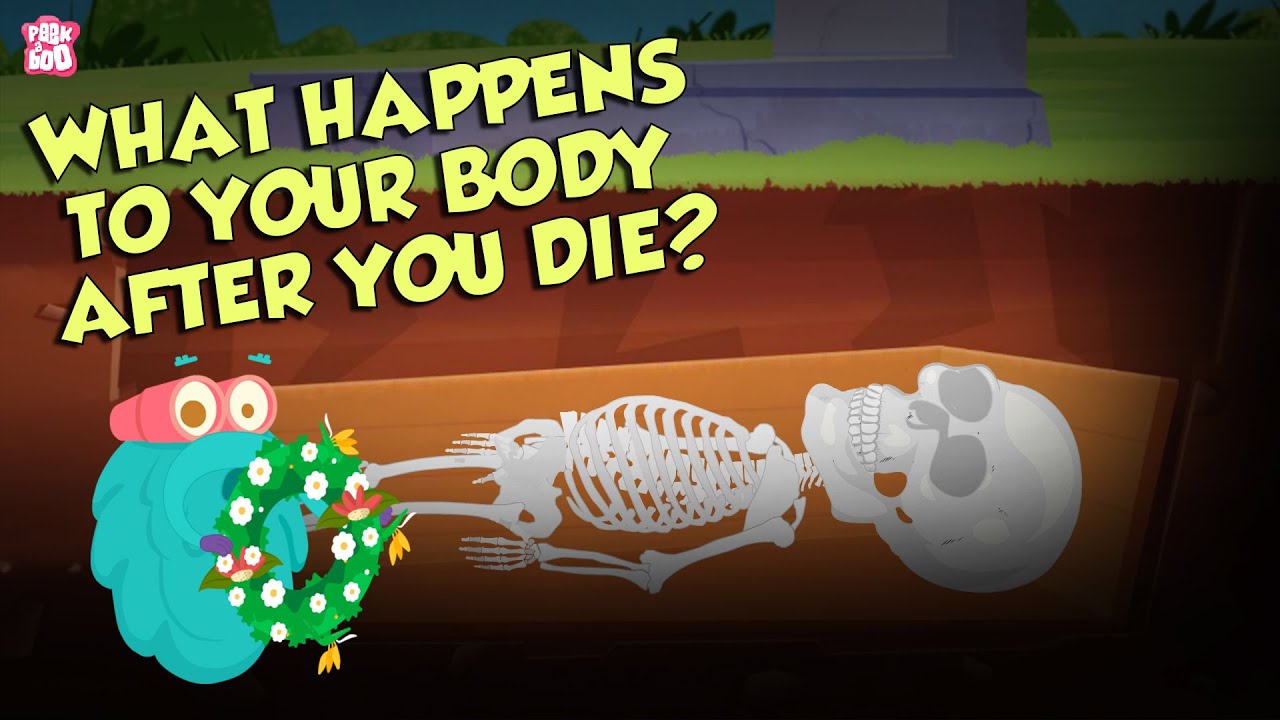 Motion Twin has distributed a new update for the metroidvania action Dead Cells Everyone is here vol. II . This update adds equipment, skins and skills in collaboration with 6 popular indie games.

Following the update of EVERYONE IS HERE distributed last year, popular indie works such as Terr aria, Risk of Rain, and HOTLINE MIAMI participate in this update.

The titles that add collaboration items and actions in this update are as follows.

Shovel Night
A scepter used by King Knight appears. The attack from the sky, which jumps up by stepping on the enemy, is remodeled, so a chain is also possible.

Hotline Miami
A jacket skin and a weapon iron bat will be added. It is especially effective for stunning enemies, and is also paid to the effects that reproduce the original when rarely.

Katina zero
The protagonist Dragon skin and throwing action are added. Throwing can stun the enemy and create gaps for slashing and shooting. The throwing action is up to three times and is charged by defeating the enemy.

Slay The Spire
Weapons with four types of skills are added, and weapons skills change in order. You can use different play style skills such as poison, lightning, and barricade.

Risk of Rain
Commando Class appears as a skin, and the weapon is a boomerang-type laser grave. Hit the enemy will increase damage, and this weapon has a characteristic that can be drawn to other enemies.

In commemoration of this update, EVERYONE IS HERE… Again, which is a set of works except Terr aria and HOTLINE MIAMI, is also sold at Steam.