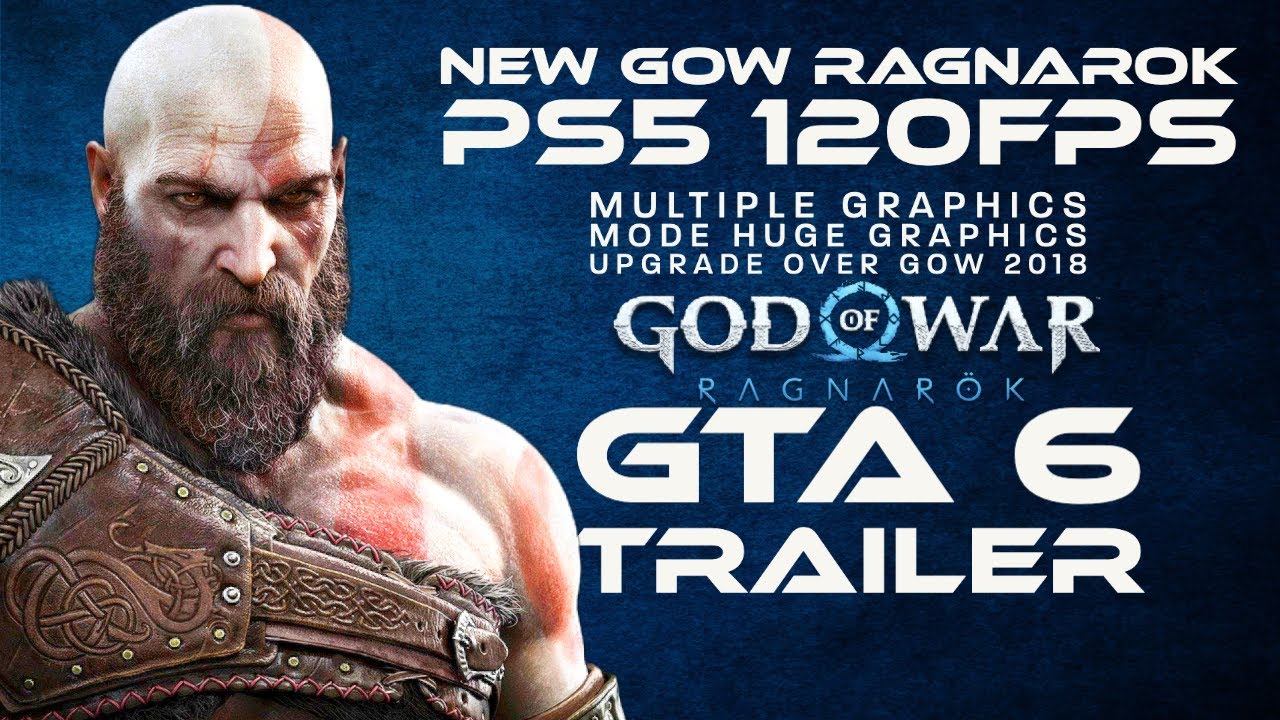 It seems that spoilers of God of War Ragnarok are frequently occurring overseas. She Santa Monica Studio is also calling for attention on the official Twitter.

This work is approaching on November 9, 2022, but overseas media reported that two weeks ago, spoilers and images that are spoiled on SNS have been posted one after another. Santa Monica Studio Cory Barlow spoke on Twitter that the cause of the leak was unauthorized early sale at an overseas shop, and he leaked without hacking. It seems that there is a feature that spreads from unexpected places. He was resentful of this, and continued to be incredibly stressful for gamers and developers.

The studio calls on many fans to players who may become a leak, stating that it is difficult to crack down on all leaks and prevent it, and utilize the hashtags and keyword mute functions until the release date. I am calling for self-defense from such information.

God of Warragunarok will be released on November 9 for PS5/PS4. Until the release, it is strongly recommended that you use the mute function as necessary and take measures such as setting a distance from SNS.