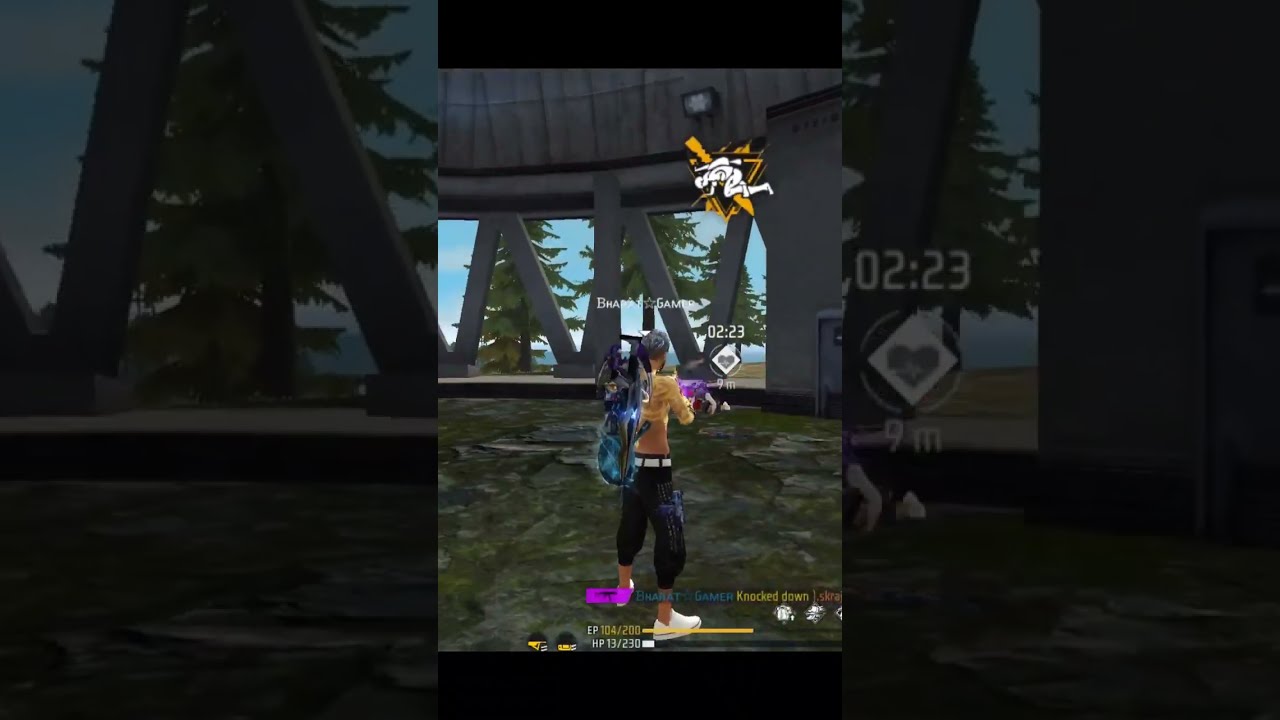 With the last dates that survivors have within the maximum Latin competition to face and get a greater number of points that allow them to advance for the next phase, Round 3 of day 5 has a great taste of mouth due to everything that is coming, and the teams continue to put things on the table to be able to face inside the contest.

Starting in Bermuda The team of miners opted for a quiet game to reach the final phase of the match that benefited them in a good way to be able to take the first win of the afternoon. Continuing in the Kalahari the gods were present in God eSports who managed to dominate the contest in an exceptional way by overthrowing their opponents and obtaining an important victory.

Going to purgatory The squads began with a more varied game when looking to get very fast casualties, but Osaka would be the executioner of the game at the end of the life of the opposites and have a victory. Arriving in the Alps the Jaguar team would come with a cold mind to be able to conquer the frozen lands and end the life of the opposites that would give them a lot of points.

In the second round of map we return to Bermuda but this time the skull of Furious Gaming would have the great possibility of enabling things for them leaving the opposites suffering and them in glory. Continuing with Kalahari l Gloria is for the team that takes the victory and this time All Glory would have everything in his favor to take the victory of this game.

Passing to purgatory the survivors were still pressured but the miners would be the one who had the most precise bullets to be able to take a double victory in the afternoon that would help them a lot. Ending in Alps things seemed very interesting because the final battle would be for the Six Karma team that took the situation in his favor and achieved the points of the day.

Very intense duels are the ones we could see on the day since the squads every weekend improve more and more to demonstrate the great level they bring, there are still a few dates but with the results of the day the furious team He manages to take first place to GNIS after several days, now it will be to see what happens on the next date because things were very matched.