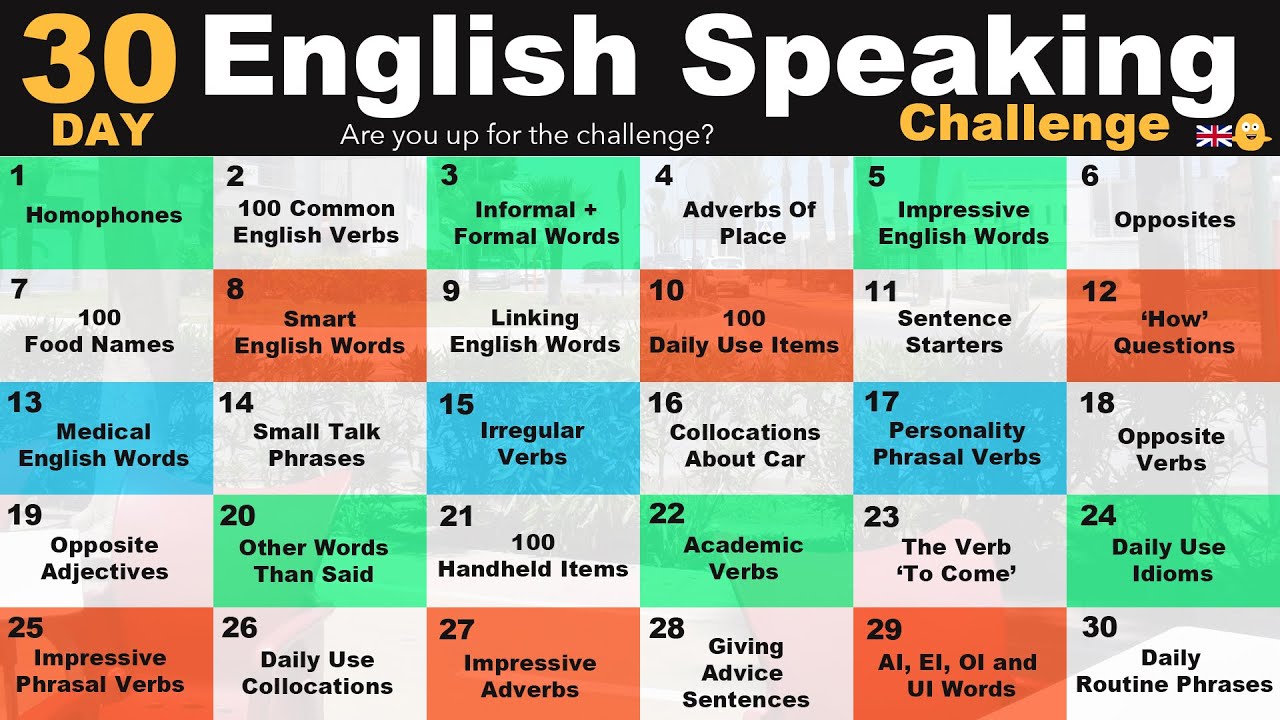 The main theme song of ‘TS Project’ is a beautiful and lyrical song reminiscent of ‘Final Fantasy’. The song was directly responsible for EISTI, head of Entity, who has worked in the game music field. EISTI is a representative game composer and producer of Korea’s representative game music composer and producer who also participated in famous works such as ‘MAX’, ‘Idol Master’ and ‘Tales Weaver’ and the OST of Shift-up’s PS5 game ‘Stella Blade’.

Chung Sung-hwan, the original author and PD of the TS Project, said, By Jung Jewish and Park Jingle in the art of the TS project, Park Jingle participated in the BGM. We plan to request various collaboration with Estimate in accordance with the schedule.