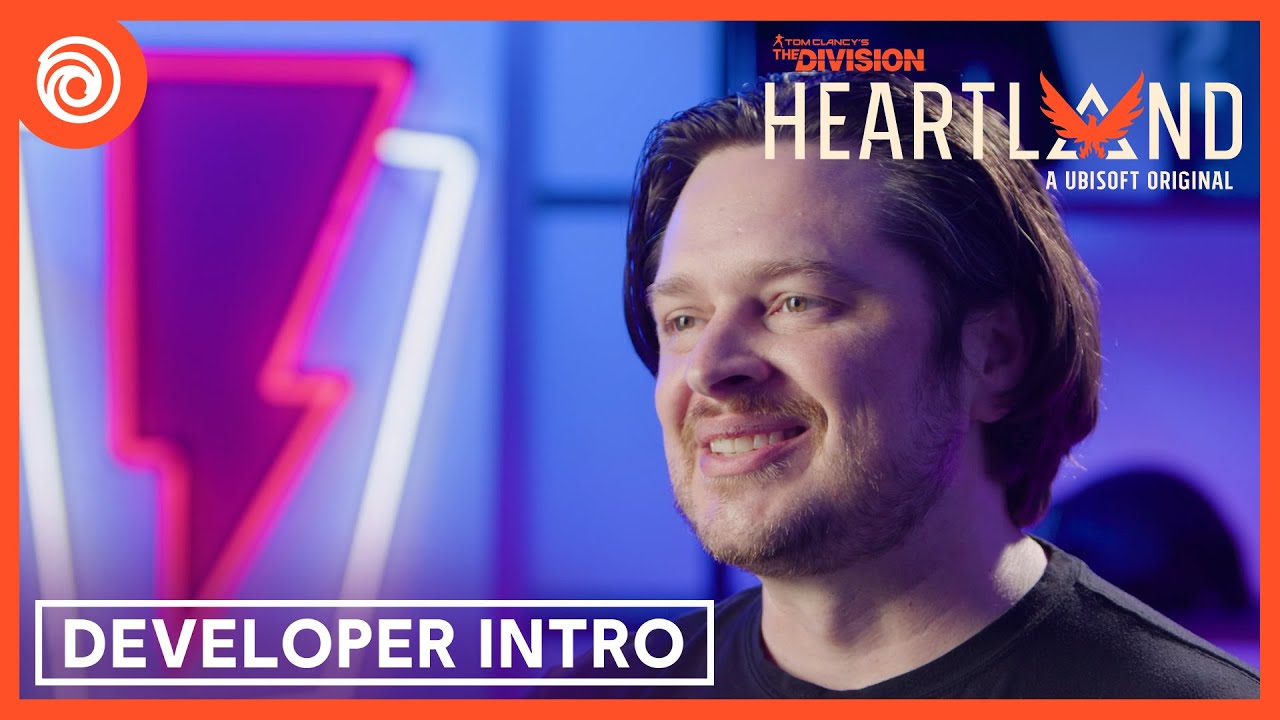 Ubisoft is a newly played basic play by Red Storm Entertainment at the announcement event Ubisoft Forward distributed on September 11th The play video has been released.

This work, which was announced in 2021, is a free survival shutter that protects the small town Silver Creek in the middle of the United States from enemy and harmful pollution. The other day, the EVE mode Extends, which prepares gears, operates alerts, and prepares the battlefield, was published on the store page.

In the published video, Creative Director KEITH EVANS explains. This work is directly linked to the timeline of the Division series, and it has revealed that a new story and character will appear.

Division Heartland will be released from 2022 to 2023 for PS5/PS4/Xbox Series X | S/Xbox One/PC/Cloud. Participants for closed beta tests for each platform are recruited on the official website.