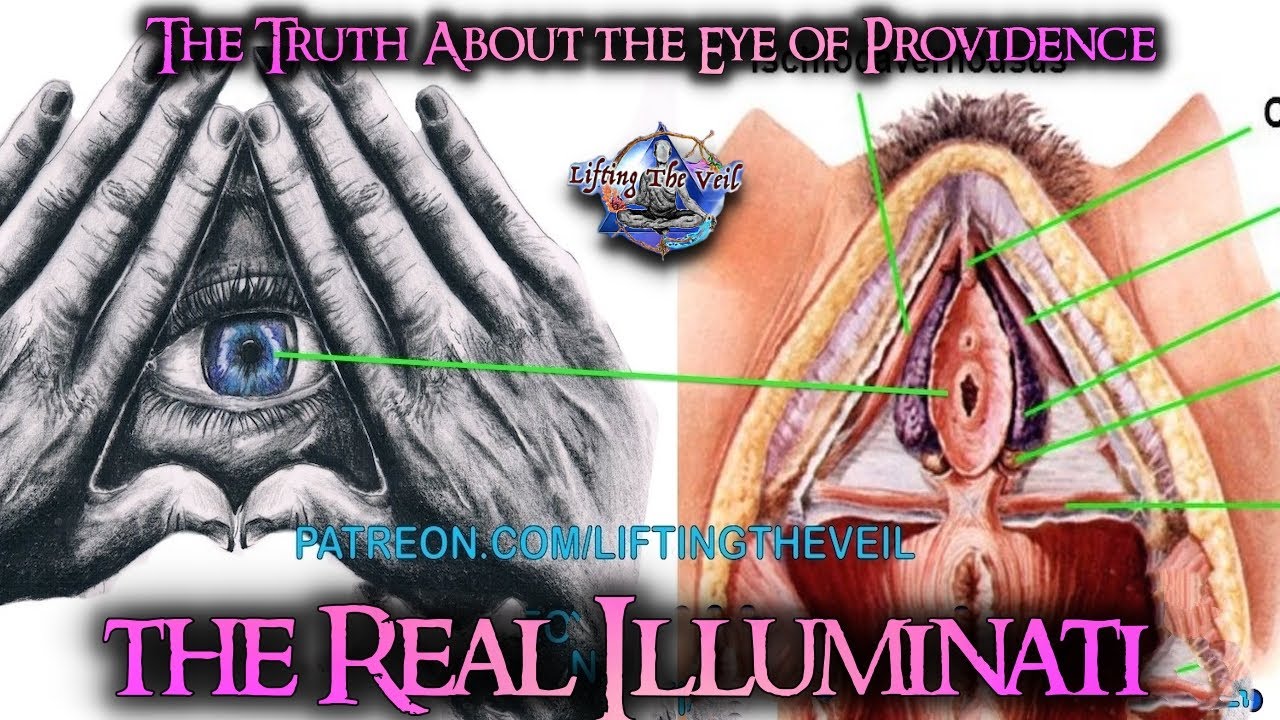 What do you think about anatomy? Perhaps most of the negative impressions. There may be a sense of rejection, but it is also used as a factor that stimulates fear through games and various media. How about an autopsy? Anatomy and autopsy. Similarly, the word has a different feeling. An autopsy is considered an action to dig into the truth about someone’s death. Nevertheless, it seems that it is still inevitable. But here there is a game that deals with the autopsy. It is ‘for your well-being’. A lawyer who wants to hear the last story of the dead. It is a game about their story.

■ I hope the negative perception of autopsy will be reduced a little
Q. What kind of game is ‘for your well-being’.

In the past, one of the team members played an AR game to dissect frogs, and it was a game that started with what it would be like to make it a game. It would be okay to add a story to the simulation element of anatomy. If so, it was a matter of how to proceed with the story. In ‘For your well-being’, the player must be a forensic scholar, proceed with the autopsy of the case received, and find various clues or traces to identify the cause of death. It is a text adventure with reasoning and puzzle elements.

Q. As a result, all the characters were animals. So at first I thought it was a frog anatomy simulator.

For two reasons, I chose animal characters. The first is because of the character. I thought it would be more noticeable and interesting in animal characters, and the second was to exclude the inherent rejection of ‘For your well-being’. It’s a game, but a body is rejected, and it’s more reluctant to dissect it. So I put the animal as a character to reduce the rejection as much as possible.

Q. Did the protagonist and senior are the apes and the first target is a frog.

It is intended. If you are a apes, it’s a smart impression. The same is true for frogs. What should I say? If you say anatomy, the only thing that comes to mind is frog anatomy, so the frog was the first target.

Q. As it is a unique material, it seems to be a dislike, but how is the field reaction.

If you watch it, most of them seem to like it. If you make it relaxed, it takes more than 20 minutes, but there are a lot of people who continue. However, if there is something unfortunate, only the autopsy is finished in the demo version. I can’t show it.

Q. I know that I have been funding in Tumblebuck, but is it doing well.

Many people were more interested than expected. It’s been a while, but it’s not enough to break through 300%of the target amount. Interesting materials seem to have a graphic style that stimulates retro emotion.

Q. So I should say the game’s saturation. It feels dark overall, but this is also intended.

I said that I had an animal character to reduce rejection, but that’s the same reason. The better the graphics, the more they could make it gorgeous, but the more real, the more they would feel rejected for anatomy and autopsy. And the trend is said to come back every 10 years. In that sense, I wondered if the graphics that stimulated retro emotion would be eaten.

Q. Personally, I’m looking forward to this text adventure, but how much is it playtime.

If you play with only the information you need without a lot, it will take about 3 hours to the ending. However, this is literally when you get as much as you need. As you can see if you have collected and autopsy, there are many ways to analyze how to analyze this even if you collect one clue. For example, if you have collected blood like blood, you should decide whether to analyze the ingredients or other analysis. Should I say the truth of the case? There is one correct answer, but there are a lot of branches that go there, so if you enjoy it relaxed, you can see it for 8-9 hours.

Q. I would like to hear what you want to tell through ‘For your well-being’.

In addition, should we say the importance of autopsy? I found that our families often refuse autopsy. I think it is because of the Confucian point of view, but as I just said, I hope that if a case occurs, the most important thing to find the clue of the case is the autopsy, so I hope that the autopsy is better.