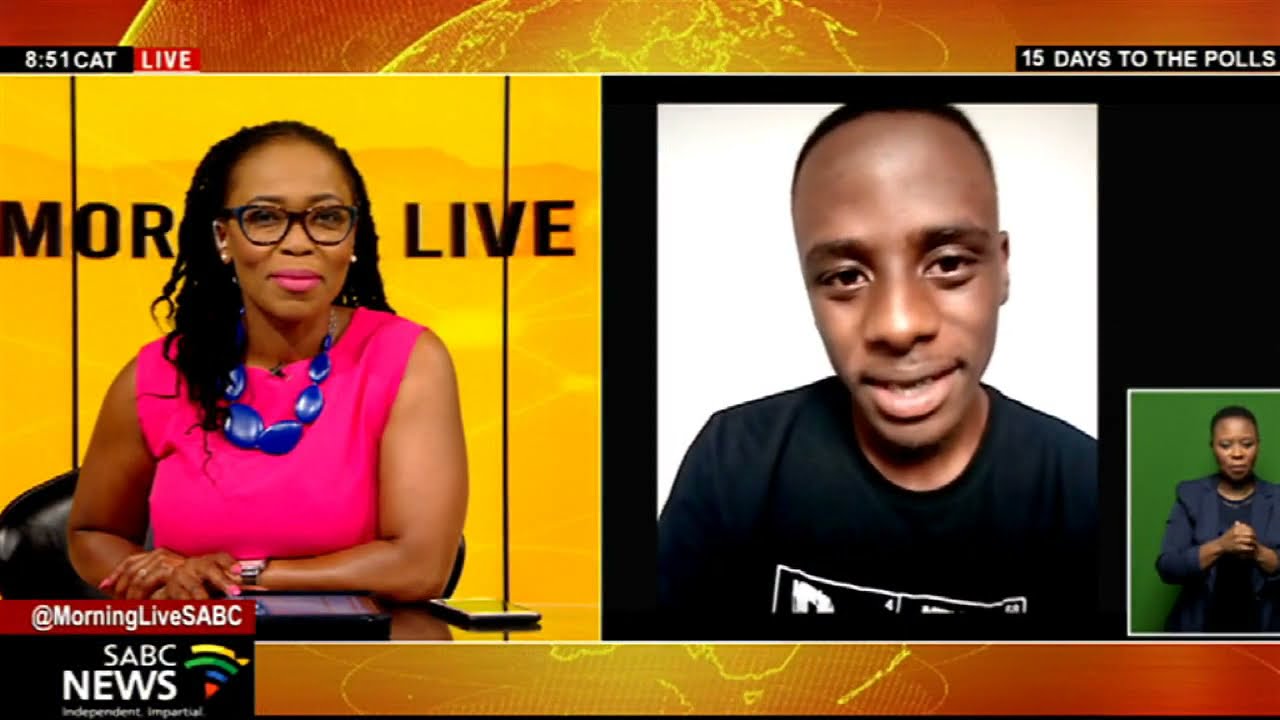 I’m sad that I’ve been talking about this for five years. The head of the Seoul Museum of Art, Ryu Im-sang, who gave a lecture titled The Start of New Art, Game, at the BIC on the next day of 2022, speeched.

This is because the method of discussing the artistry of the game should be changed. But inside and outside the industry, the game has been steadily continuing whether it is an art or an art.

The recognition of the industry also affects this. Ryu, the head of the research department, said, The only people who say that the game is not art is the only game. There are many people in the game world.

Let’s decide the ‘degree’, not the ‘presence’ of artistry.

However, this argument, which is about whether the game is art or not, is an infinite loop. It doesn’t end and is meaningless. Now you need to do different perspectives. It is not to determine whether the game itself can be substituted with art, but to consider the artistry that is already inherent in the game.

At this time, it is necessary to discuss the degree, not the existence of artistry. The artistry of some games may be very low, but that doesn’t mean that the whole game is not art.

Which game is artistic?

If so, what kind of game can you say? There are three criteria that often measure artistry, intention, ability, and communication. It means that the creator should be intended, the ability to express it, and it must be conveyed smoothly (communication) to the prisoner.

There is a point where it is difficult to say that the artistry is high unless anything is met. Last of Earth Part 2 is a prime example. Game performance and technology are high. However, director Neil’s attitude and design stance were still criticized as gamers’ emotions collided, and they were not finished as much as one.

On the other hand, there are also examples of three games. Detroit Beacon Human, who succeeded in the multi-type storytelling that was delivered to the unlimited gameplay mechanic of the war, the multi-type storytelling that was impossible in the film, and Ryu Im-Sang, the head of the research department, personally evaluated that it becomes a desktop even if the scene is captured. It is

The artistry of the game that becomes clearer as it distinguishes

From the beginning of the attempt to classify the game addiction as a disease, the game industry was eager to claim that the game was art. He emphasized the artistry as a good against addiction, which is a bad thing. For this reason, there is a strength that tends to be important whether it is ‘art or not’.

However, the game was naturally incorporated into art until there was a controversy over diseaseization. For example, American museums held a game exhibition. In terms of stories created by the creator to convey their intentions, the game was recognized as art in itself.

At this time, if you approach the game’s artistry into a more careful classification, you can see and treat each more clearly.

According to the head of the research department, the art game and the game art are different, but both are one of the arts. If one fuel is a piece of cement, it can be a piece and in some cases a building, and if it is an art game that is intended and made with art such as statues, game art can be compared to beautiful buildings.

There is also an artist game created by artist’s artistic intentions. For example, during the Nintendo DS, a media artist named Iwai City released a game called Electroplankton. Kojima Hideo’s Death Landing is also here. It is a game made by Kojima Hideo from the artist’s point of view and made using soundtracks, stories and cut scenes.

The recent interesting tendency is ‘Art Mode’. The game is made by the game company and the canvas that users create artistic outcomes. This includes well-designed islands of Animal Forest or famous mode

In summary, in these various forms, art is already in the game. So now it’s time to discuss whether there is an artistry in the game, and it is time to talk about the degree of artistry.

Let’s look at the example of the movie. There is a form of an early film called ‘Nickel Rossenema’. It was only a stimulating entertainment tool to watch a coin and watch a video that prints for a while. But now, the film is art. The game is also preparing as a new art through various attempts, including the various efforts of the indie scene.