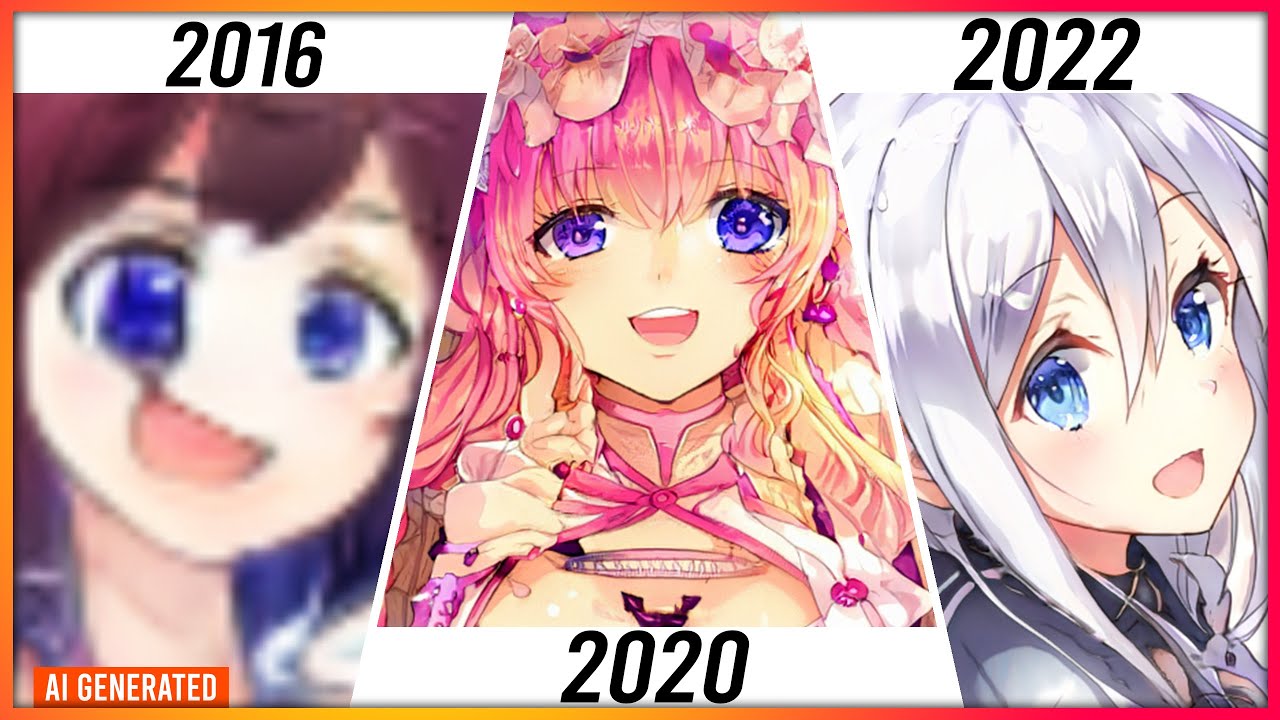 The anime today is one of the sections of pop culture that everyone knows, this thanks to popular series such as Dragon Ball, One Piece, Naruto and many more that follow them. And now, it is mentioned that a study would be creating artificial intelligence to produce characters that are of the total liked fans of this animation.

Some students from the universities of Fudan, Carnegie Mellon, Tongji and Stony Brook have developed the Make Girls Moe project, Artificial intelligence that creates anime-style girls with specific properties. And none could arise with a merely identical style, since its creation will be based totally on the user’s taste.

Creation parameters include hair design, color, factions in the face, accessories, type of eyes, among other typical characteristics of the anime world as a lush body and others. Once clicking to generate character, the generative adversarial Network comes into action to shape the definitive girl of the person.

It is worth noting that Make Girls Moe seems to be at an early creation stage, since the only thing released is in a JPG type image, just to place as a profile image. However, it seems that the creators will continue to work on their creation to reach other places, such as video games and even virtual reality would enter.