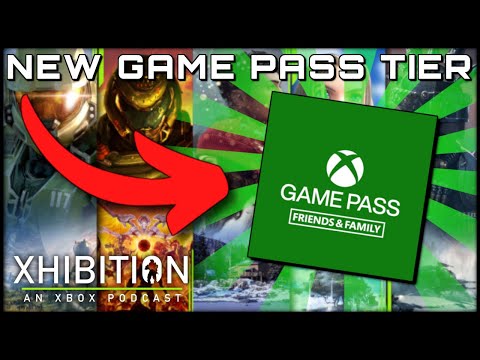 It was recently confirmed that a family subscription of Xbox Game Pass would be on their way, even some countries had anticipated access via being an insider user of the Microsoft brand. And now, it is confirmed that this option to pay less and add several users, is already available in two different countries, of opposite continents.

Those who have the privilege of receiving this are Colombia E Ireland , subscription that bears the name of Xbox Game Pass Friends & Family . The news was released through an insider focused on the brand. Indicating prices for each country are $ 49,900 COP and € 21.99 EUR . Where the country of Latam is cheaper $ 11 USD for the adjustment to the region.

It is worth noting that Microsoft points out that there are some restrictions on this package:

-You can’t be part of more than one group.

-You can invite a maximum of four people at once.

-Group members can only join up to twice a year. This includes going out and re-joining the same group.

-Members cannot share with other accounts in their console.

For now there are no indications that this plan reaches Mexico . But little by little it expands its horizons.