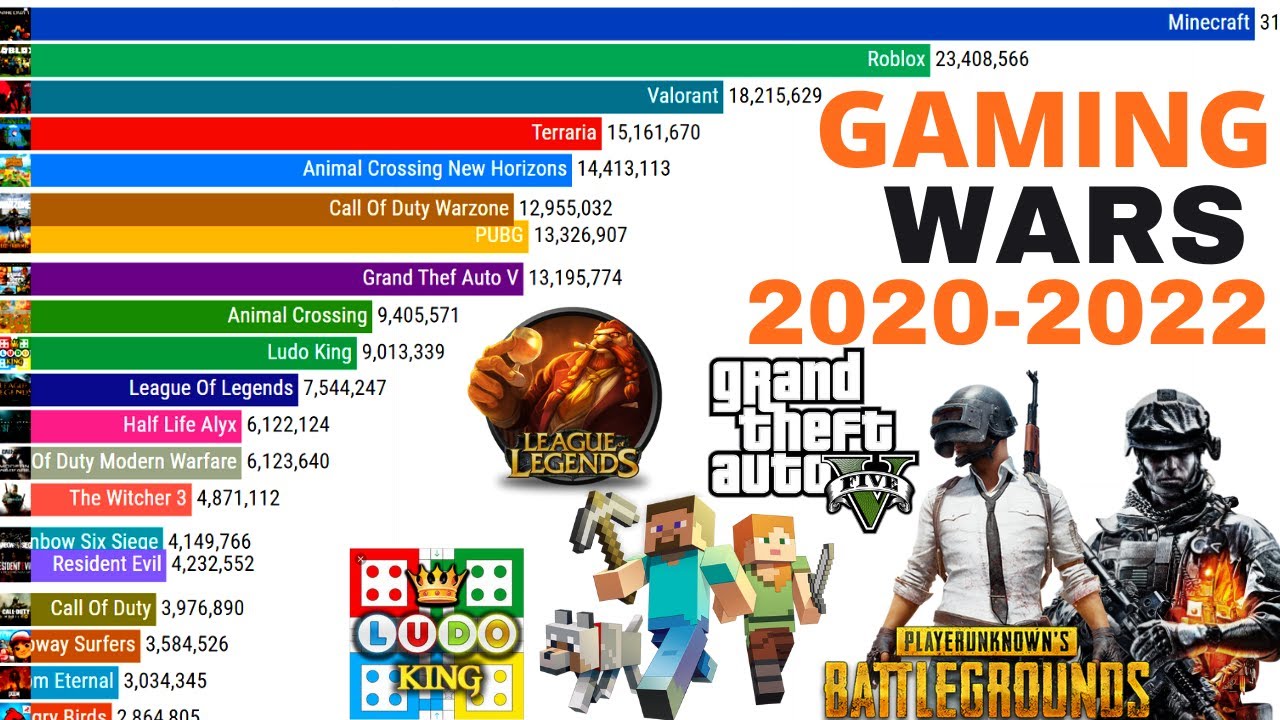 [Park Bo-kyun Moon Young-soo reporter] The results showed that the game has become the most popular leisure culture.

The Ministry of Culture, Sports and Tourism (Minister Park Bo-kyun) and the Korea Creative Content Agency (Director Cho Hyun-rae) published the report on the 2022 game user survey on the 31st.

The survey surveyed 6,000 people aged 65 years of age and 65 years of age for a month from May 24th. The online survey and individual interview surveys will be conducted, and will be used as a basic data for the establishment of policies for fostering the game industry and creating a healthy game environment.

According to the survey, 74.4%of the people have used the game over the past year. This is an increase of 3.1%p from the previous year’s survey. It can be seen that the game is becoming the most popular leisure culture for the people as new game users are continuously flowing in.

As a result of examining the game with the children who have a school child, 59.3%of the parents used the game with their children. This is an increase of 1.8%p compared to the previous year’s survey, and has been on the rise since it recorded 37.8%in 2016.

35.7%of parents who do not usually play games were found to use the game together if their children wanted. This will have a significant impact on the formation of a healthy game environment and healthy game culture if the game is used as a place to sympathize and communicate with children.

In addition, 23.5%of game users have experienced sexual harassment or gender discrimination in the game, which is a 3.1%p decrease from the previous year. The damage types were the most frequent sexual swear words or attacks in the form of characters through notes and character chat (53.7%).

The Korea Creative Content Agency plans to continue to work to enhance the experience of sexual harassment and gender discrimination in the game through the expansion of game-listenance education to game users and game industry workers, including youth, and game industry.