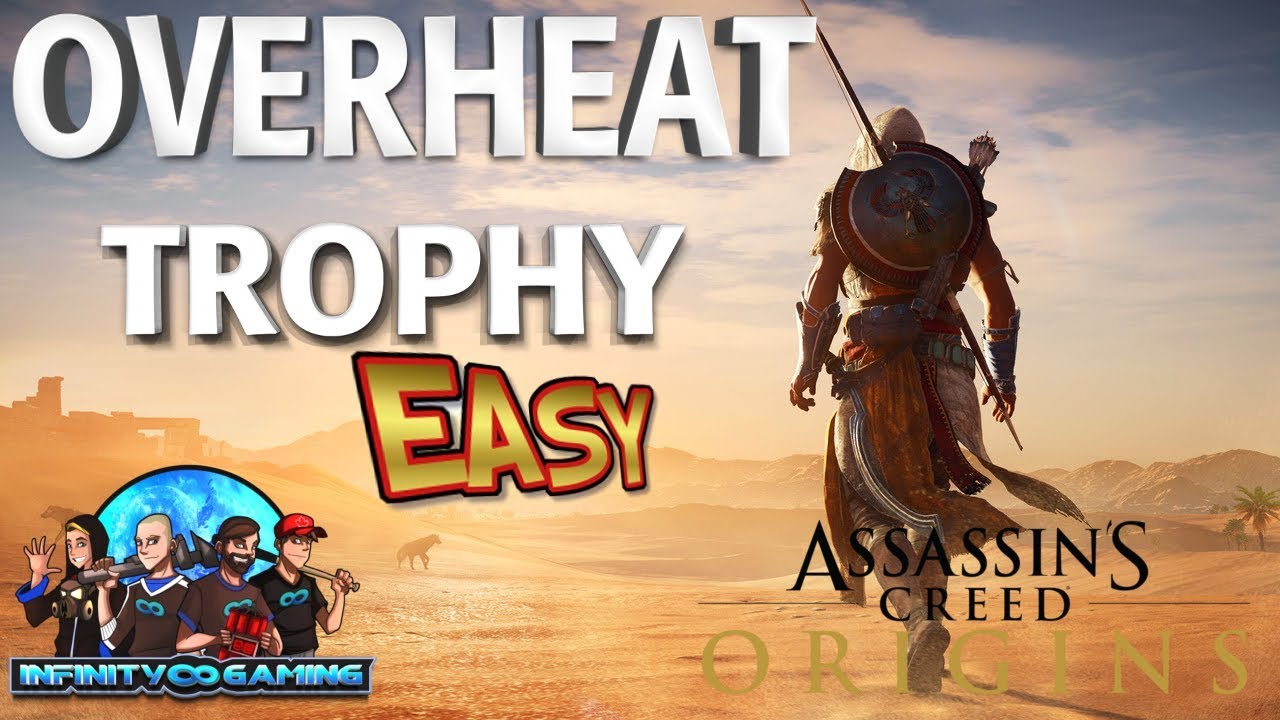 Launched in 2006, the sains Row Series has suffered from a minor identity crisis throughout its life cycle. While the first part was too serious, with the sequels, it always became stupid and stupid. However, some kind of return to the sources is now in a simple way with the named saints row-unfortunately, it still does not go properly in any area.

Do you feel familiar, have you ever done this?

Sains Row’n The poor storyline is a very ordinary journey from the rags towards the most undeniable tip of the criminal empire. This time, Santo Ileso, which has been occupied by other gangs, is the Tuhlylys field, which, with its traditional urban and desert areas, is very strong Las Vegas vibes. As the story progresses, the map is increasingly sprinkled with activity, which, in the genre-specific way, always has time to work between their bigger and story-driven main tasks-so nothing new under the sun.

Although Saintsrow’s immature humor knob has been trying to twist it to the famous eleven, playing _sains is not really fun at any point. In particular, task planning plows in really deep waters, as almost every mission proceeds with the same formula: first, the long-to-drive car is driven to a place A, after which the number of competing gang members is made. Driving feel, which varies, depending on the go-to game, somewhere between the spooky and the poor, and a more silly navigator than Apple’s maps, whose ultimate purpose seems to be to mislead the player.

Of course, there are some sorts of flashes of light, for example, in the form of a rollerblower around a reasonable witchcraft, but it just is not enough. The confusingly anti-glue is coming out of the butt, when I was just waiting for the plot to slowly start the plot.

Fortunately, the firefight is reasonably meaningful thanks to a large weapon arsenal, a nice merciful car, and fun special and ending movements. Nothing just changes the fact that, when the task escalates to an empty shooter, there is something fundamental wrong for a hundred times. The missions that contribute to the expansion of the criminal empire are repeating this same grim pattern, and they do not cause a bit of joy, or even waking up to the long-term gambling. I just can’t drive a nuclear-loaded truck to the same destination 12 times or to fly as a rag doll in every corner of the street in the hope of insurance money, then nothing. Volition’s screenwriters would have been able to sit at the table for a few extra months, sanctifying all the time just to grind task planning, as it is, in fact, downright ashamed of weak carriers.

Sains Row is a annoying pot also technically despite the fact that there is a new rough Series X-iron below. The cars disappear and appear here and the screen refresh is creeping in the bottom, as are a couple of generations of console generations. I also managed to fall under the map a couple of times in the bottomless limbo, get tasks more than once and to overthrow the game many times. Everything is crowned by the stupidest police forces in game history, which are content with even the worst of the rally to drive behind the player without any practical threat-I wouldn’t even mention the stupidity of some of the friends, competing gangs or civilians on the street. Of course it is easy for me to shout out of the galleries, but I still cry: you would really make them your game before publishing.

Let’s make it clear: I have played through the first three sains row games and have especially liked the second and third parts. Not only has this revival have been really enjoyable to play at any time, and the grim side tasks do not attract you to return to the game after passing. The company has a Volition, of course, but as such, the returning of sains Row could have been in favor for better times-well, a cute cat here is!