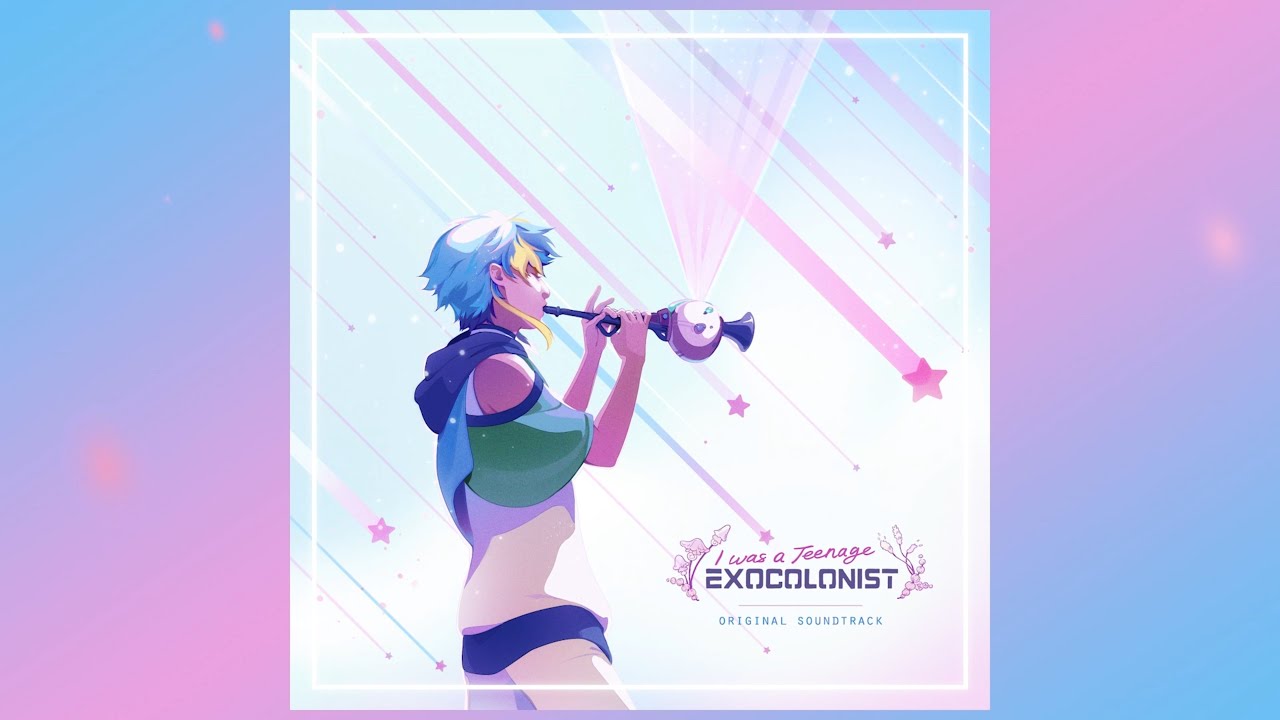 _ Before trying the game we had the opportunity to talk to the writer Lindsay Ishihiro. An interview transcription can be found by link.

At a certain specific moment, during the first hours of the game of I was a teenage exocolonist, we realize that the planet in which we have installed the first space colony of the history of humanity has begun to reject us. Each year, a series of terrible and monstrous animals attack the settlement by diminishing ours, already scarce resources. Through its characters, the game here points to three ways to rationalize (not to solve) this dangerous problem. Cal, one of our friends, suggests that we must increase our efforts to understand the surrounding environment and thus protect ourselves while taking care of the planet. Dys, a sullen and independent boy, is totally convinced that it is best to disappear and stop altering an environment that does not belong to us, nor is it prepared for our arrival. The loudest, however, are those of the group that wants to fight. Those who believe in the superiority of the human race and think that the right to earth is something that can be gained with the power of weapons.

It is easy to approach science fiction seeking answers for an uncertain future overlooking the enormous efforts of the genre to help us understand the mistakes of the past. Within spatial science fiction, the colonization of other planets has traditionally been in very different ways depending on whether or not the territory is previously occupied. While the conquista of inhabited planets (almost) is always represented under a negative prism, based on contemporary discourses around war and colonialism, the arrival of human beings to planets where evolution has not generated beings similar to us are Refugia under a prism of false neutrality designed so that we never come to consider that this planet, with its flowers, its insects and its great animals, is not as Vacío as we can expect. The stories that deal with the arrival of human beings to a planet in which there are no humanoids have framed on the margins of the struggle for survival or those of the scientific domination of the environment. However, and perhaps thanks to the new boom of Ecophantasía, more and more stories face the idea that putting a foot in a territory does not automatically do it ours. Among them is I was a teenage exocolonist, a game full of ideas that invites us to always reflect around valuable nuances.

The main character of the Northway Games title belongs to the first generation of children born in space. After spending his first 10 years aboard a ship, he will have the opportunity to live the early stages of a colony that must consider how to go to avoid the mistakes of the past. Together with our relationship with nature, the great theme of I was a teenage exocolonist is the importance of reflecting on our legacy, learning, internalizing and understanding the mistakes of our parents. Here also the game flees from binarisms and simple answers to ask a whole range of questions that only the player can answer. An example of this is found in the social science class when we learn the history of our ancestors, people who consciously decided to implement a system of assimilation by which they mixed their cultures to create new majority and not stigmatized traditions. After giving us this information, the title asks us what we are thinking. And although our response does not directly affect the narrative, it does influence our attitude when playing. In the way in which we rethink our relationships and words.

I was a Teenage Excolonist is a role-playing game that allows us to live several 10-year cycles within the life of the main character, accompanying him from childhood to youth. In addition to talking to the different characters and exploring small maps, every month we will have to choose an activity to dedicate our time, always keeping an eye on our tiredness and mood. These activities will help us grow making us improve skills necessary to move forward in history, such as organization capacity, courage or empathy, and let’s increase key knowledge to survival such as those related to biology or engineering. The activities we select will also affect our affinity with certain characters that, and this is something especially stimulating, they will not always have the same way of seeing the world as us, so it is possible that some friends end up becoming political rivals. The operation of Northway Games’s proposal is, on paper, very similar to the Citizen Sleep Letters granted by a certain entity and weight within the narrative and, in addition, the colony in which we reside develops their own policies, outside our actions, in a turn that is much more stimulating and immersive.

However, and despite the fact that political ideas make up a very important part of the experience, the game also allows us to explore relationships with others and reflect at all times about ourselves. Here, in an outstanding exercise of narrative coherence, we find small moments in which children born in space stop to consider their parents’ decisions in very varied terms and exclusively related to their way of seeing the world. Thus, if for example we want to develop a relationship with CAL, which has been happily raised by a polyamorous family, we will find that he has made the decision to live in monogamy. As the colony does not have a majority religion, or traditions around the family organization, it is stimulating to hear their motivations and how they linked (or not) with the nature of our character. I was a teenage exocolonist invents an ethical framework by which the skills and personality features of our character can lead to surprises, moving away from many of the usual schemes.

One of the most surprising personality features in the game is found in the bar that marks our relationship with the colony and that places us at a point on the spectrum between the rebel and the conformist. Far from approaching each of the ends in a categorical way-the rebellion only as something cool and heroic and conformism as a quality of obedient people-the title relates each of them to both positive and negative actions, for example, for example, The rebellion increases with certain antisocial behaviors (from answering your parents to not participating in the colony parties) and conformism with the kindness and the search for harmony. As the different categories are thought from the situation of the characters and not from that of the player, subscribing to statements such as capitalism is not a good system for the colony will make us more conformists, since it is related to the flight of our parents from the earth.

In addition to the mechanics related to time management and the selection of dialogues, I was a teenage exocolonist incorporates a card game that works both to represent simple actions-our effort in a class or our performance in a ball match-as scenes Much more complex discussion or combat. In these mini-games we will be asked to organize the letters of our hand, which represent knowledge and memories, with the aim of overcoming a specific score. Here not only do the points of each letter matter but also their position both on the board itself and in relation to the letters around it. And although to normal difficulty the game is relatively simple, we can increase or decrease the challenge as we want to move faster in history or stop even more in these times more gameys. Personally, I think that card challenges fit better in some situations that in others. When they accompany the exploration, there are times when they lose their symbolic meaning and, nevertheless, in the parts of the school they manage to perfectly reflect the work process of the character.

The last layer of I was a teeneage exocolonist is composed of rejugability. From the first scene in the first game we are told that our character suffers from a type of prophetic dreams that they subsequently serve to accommodate, in the subsequent laps, the knowledge of the player himself and the consistent performances of him. The Post Game of the Nortway Games title is especially interesting in its forms but somewhat tedious in its advance. What in the first game was a pleasant annual loop, here, with different surprises and options, it can become heavy.

I was a teenage exocolonist collects the witness of the great science fiction stories to make our environment and our role in the degradation of the earth. Inspired by the forms of classical science fiction, it is modern and fresh in the approach of their ideas, without getting to be alencing. In the Northway Games game the conquest of space is not just a matter of strength. Life between stars requires the best of our humanity.