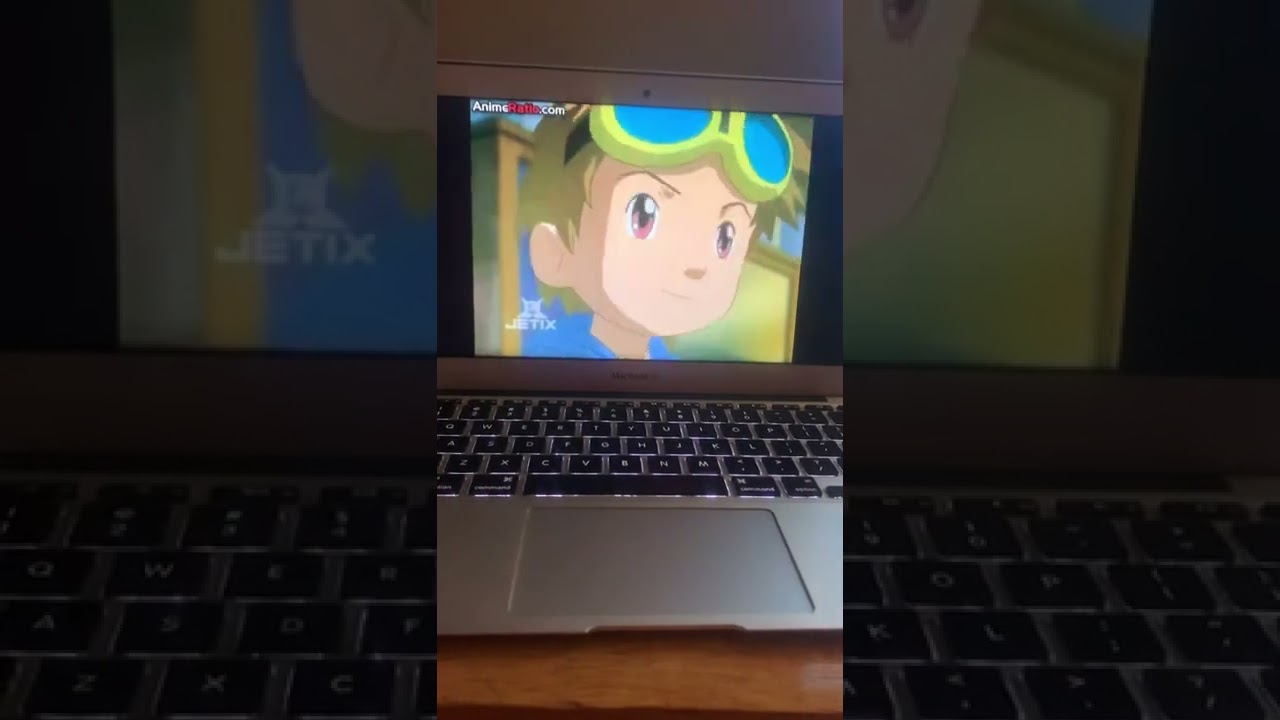 ‘Move Interactive’ announced on the 24th that it will collaborate with Digimon Bread ‘Digimon Bread’, which is officially released by Lotte Confectionery.

The Digimon bread product lineup, which is sold this time, starts with Honey Cream Bread, which is drawn with Agumon, the most symbolic mascot in Digimon, and four kinds of Dentamon’s savory peanut sand, Padakon’s Marongho rice cake, and Papimon’s Pine Apple Cake Prepared.

Lotte Confectionery will elect Digimon bread through Seven-Eleven convenience stores from today, and from the 31st, it plans to expand its sales supply to Lotte Mart, Lotte Super and General Supermarket. Digimon bread is priced at 1,500 won, and there are a total of 182 kinds of ‘Digimon Character Street (sticker)’ in the bread.

On the back of the band’s room in Digimon bread, there are three Digimon IP games ‘Digimon RPG’, ‘Digimon Masters’ and ‘Digimon Super Rumble’ coupon number, and if you enter the number in the ‘coupon number’, You can get a variety of items such as evolution cards, buffs and skin items.

An official of Move Interactive said, As Lotte Confectionery and Digimon Bread Collaboration, we have joined the rank of character stickers that are blowing recently. I will try to do it.