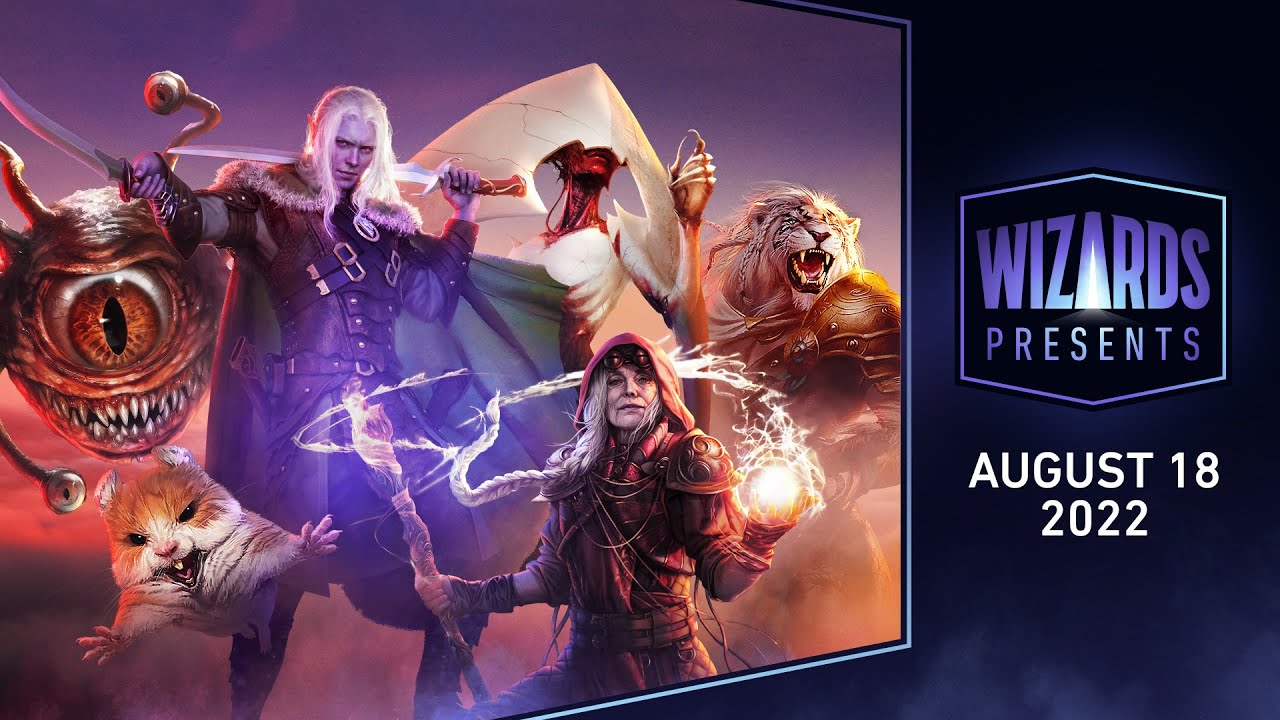 The collaboration was held with the illustrator of the original Korean painting to commemorate the 30th anniversary of Magic. Photoscard illustrations, which parody Kim Deuk-shin’s rags, will feature Plaines Walker characters of the new set, Dominaria United, which is scheduled to be released next month.

Based on the Dominia United story, it is reinterpreted in the color of the blacksmith artist and captures the characters dressed in hanbok.

Wizards will hold a photo card presentation event at the official store nationwide in line with the Dominia United Free Lills from September 2. The photo card produced in a limited quantity is provided to customers who purchase more than 25,000 won per day, and the event can be duplicated.

The artist said, This collaboration is a good match with the Dominia United Story Line and Kim Duk-shin’s rags and satisfactory results. It is very meaningful to be able to commemorate together. I hope there will be a chance to collaborate with Magic in the future.

Meanwhile, Magic: The Dominaria United, which will be officially released as a table top on September 9, is the first Magic set introduced in 1993, and is the center of storytelling for the first decade. The core set of the bus.

Dominaria United, who will return to the true classic fantasy in the modern fantasy worldview of the Kamigawa: Neon Dynasty and New Carpena Street, will visit global fans by opening the statement of the magnificent Pixian Story Marathon Arc.