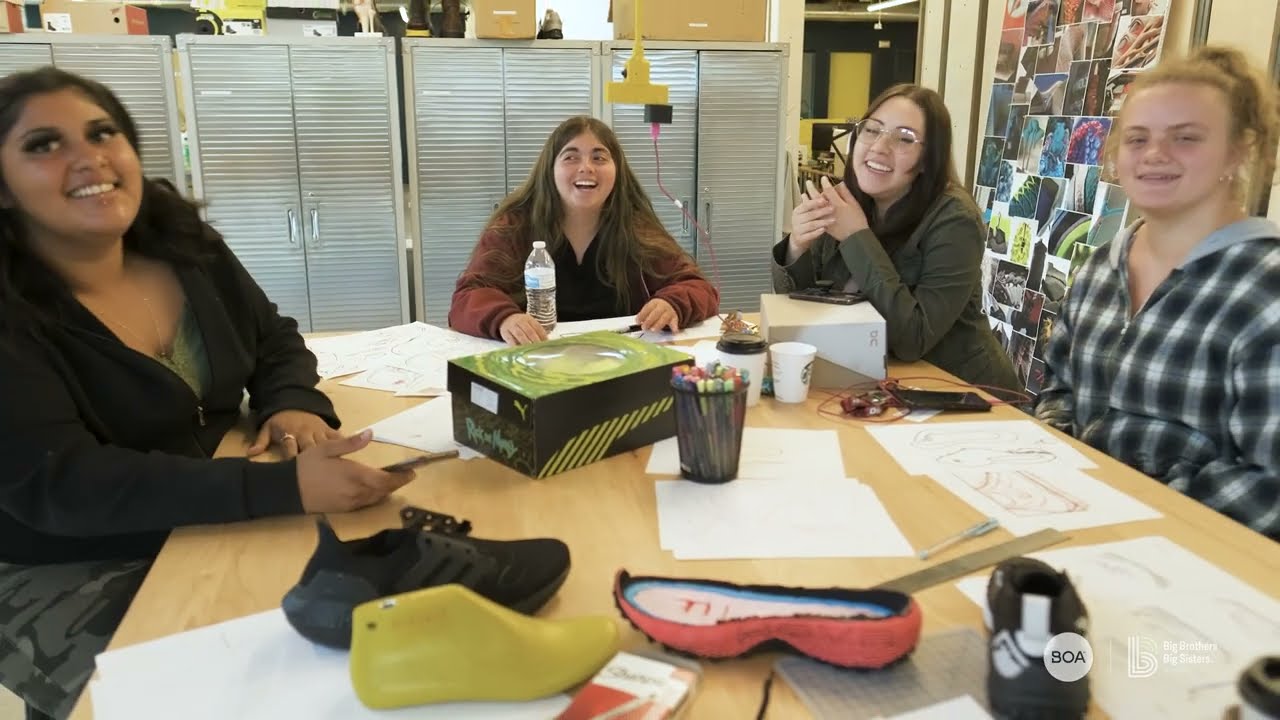 Blade & Soul 2 (hereinafter referred to as Bulso 2) is in the midst of preparing for a leap forward ahead of the first anniversary of the service. The official website unveiled the first anniversary update ‘Reborn’ and heralded the renovation with various contents and systems. On the 17th, Bulso 2 developers also appeared in their own comments with thanksgiving and update roadmaps.

The Bulso 2, which was launched in 2021, is the official next film of ‘Blade & Soul (Bulso)’, which actively reflects the opinions of users after the launch, improving careful changes and convenience from small parts, and not only stories and adventure content as well as action content. It is said that the game has been developed mainly. So, before the first anniversary, let’s take a look at what changes have changed in the past year.

Efforts to overcome the starting start

First of all, Bulso 2 has been actively communicating with users since its launch, and has been steadily improving stability and convenience. Representatively, in one day of its launch, the company has actively announced the direction of service, such as accepting opinions on user inconveniences and deleting the spirit with an official apology. It has been removed from the Bright Youngseok item function in the season pass, which was pointed out as inconveniences, and improved to allow all users to acquire instruments regardless of the purchase of the season pass.

Since then, the problem of stagnating combat and growth is stagnant due to difficulty, such as improving game bosses and field rewards and combat systems, rewarding methods, and field difficulty, by actively reflecting the opinions and complaints that are identified through the official website. did. Since then, the company has accepted various opinions of users, enabling the replacement of equipment during the battle, and improving the in-game system such as the boss monster’s stamina and the regional martial arts judgment.

PvP and PVE repeatedly ‘fun together’

In addition, it has grown to become a manual combat base by continuously adding content that strengthens various cooperative play and action. In October, the three souls updates were added to strengthen action by adding the ‘Soul Paring’ system. ‘Soul Faring’ is a system that inherits the passing period seen in the previous work, Bulso.If you defend the boss monster’s attack with a specialized martial arts or evasion, ‘Soul Paring’ is triggered and the boss energy gauge is deducted. It is an action martial arts that is activated.

In addition, the company presented new challenges with the new region ‘Haryong Mountain Range’, which was added in the first large-scale update ‘District of Time’ and the one-person instance dungeon ‘trial dungeon’. Through this challenge, we added content that can use Soul Paring and expanded the fun of battle.

The first war content, Red Leaners’ Honor: Rings War, was a content that could confirm the direction of Bulso 2. More than 4,000 people participated in the war, with only two servers in the world. Certain servers were also confirmed that the vivid battle scenes, which lasted more than 10 hours, continued until dawn.

Shin Joon-ho’s development PD, who confirmed the heat, said in the Rings War content that he confirmed the possibility as a world content for the MMO title, and he has established a goal and will for the launch of the official world content. Since then, the company has expanded its large-scale contents by unveiling its first large-scale combat field, the Red Moon Desert, where all 12 servers in the world can enjoy.

While building a starting point to strive for communication

In addition, Bulso 2 is trying to show the development team communicating directly with users through the official broadcast ‘Bulso 2 On-AIR’. Through the broadcast, the company also disclosed the main updates in advance, or looked back on the update. The development team will continue to listen to the user’s opinions and reflect it in the update through the Bulso 2 On-AIR, which started in March and has been broadcast three times.

Meanwhile, Bulso 2 is in advance of the update Reborn pre-booking, which celebrates the first anniversary. The first anniversary commentary video held on the 17th, new contents such as updates from the 24th, new world ‘Noi’ and ‘Class Change’ were also announced.