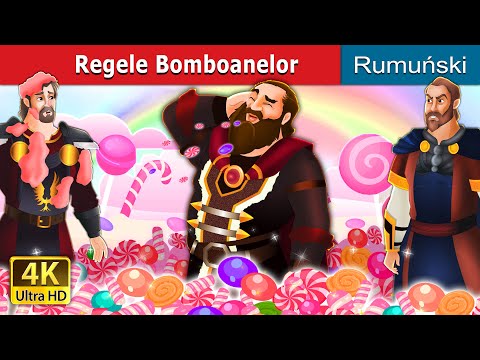 Snow Pipe Co., Ltd. (CEO Kim Jung-ik) will update the new mythology athletes ‘Brain Mask Tiger’, which is developed and serviced by the company on the 18th, and various events such as the summer vacation gift box drop event. It also said it will proceed together.

‘Figu King Tongki M’ is based on the popular animation ‘Figu King Tongki’ in the 90s, and is loved by users as a sports mobile RPG that confronts the opposing team while training various players.

In addition, you can experience ‘Brain Mask Tiger’ at the ‘Event Stage’, which is offered to commemorate the additional update of new players, and you can obtain additional rewards by clearing the event stage.

In addition, the Limited Summer Vacation Futures Box Event will be held for two weeks, where you can obtain various items in the story mode.