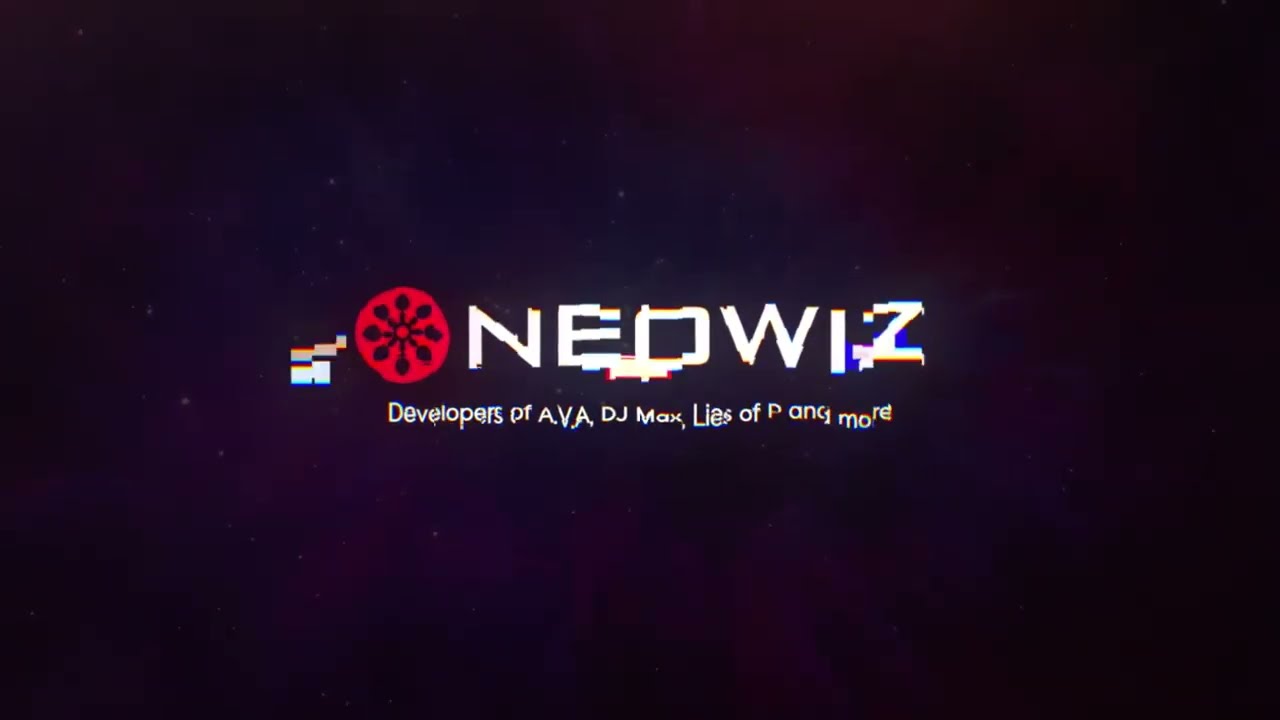 Neowiz announced on the 16th that it has invested in the Blockchain Gaming Platform Epic League. In addition to Neowiz, Netmarble, Polygon Ventures, and Blockchain Technology Development Company Ogis participated as investors.

The first game, Dark Throne, is about to launch a global release in the third quarter. It is an action RPG in the ‘Nuclear & Slash’ style, and Lee Ji-hyung, a cover artist of Marvel and DC Comics, is a work director. In the deep and dark fantasy world, you can kill various monsters with characters such as paladin, assassin, and demon hunter, and you can experience the fun of nuclear and slash with simple operation. In June, NFT holders in 29 countries around the world were recognized for their game performance in a seven-day closed test on the last day.