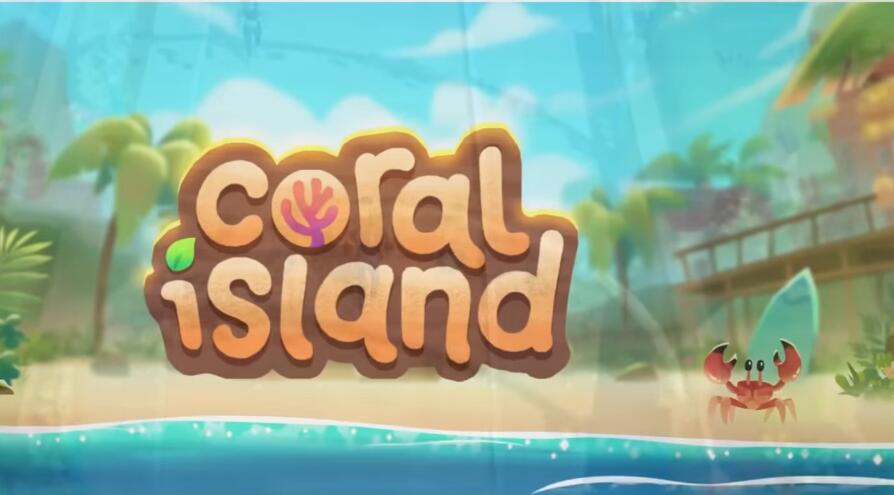 How about putting aside all the tension and embarking with us on a discovery of relaxing and cute games? If you can’t take it, know that some of them even have a combat system, but in general, they are all calm, without much action, usually focusing on farming and crafting.

We don’t even need to mention games like Stardew Valley, Animal Crossing, and games from the Harvest Moon or The Sims franchise, as they are already quite popular. We intend to shine the spotlight on lesser-known games, which are mostly indie.

Kynseed
We’ve already started with an RPG, so know that there are turn-based combats and the possibility of getting better equipment and facing more formidable opponents. Despite this, the focus of the game is not that because… you die. That’s right. Everyone in the game breaks and ages, so you need to pass the experience and power on to future generations. The game can be heavy for some, as pets also die over time.

In addition, expect a complete farm game, with the right to cook, craft, build, and care for animals, as well as a lot of magic, combat, and the right to choose classes such as blacksmith or apothecary.

Kynseed is currently available on Steam, in early access. Although many features are available, the game is still under development and may have many changes.

Coral Island
Coral Island lets you create your character and go on island adventures. You can meet new people, make friends, get married, have kids, age to adolescence, explore, craft, plant, handle lots of animals, and everything a farm game would allow, but on an island.

The game also has dungeons and the possibility of combats, but it is not the focus. The story also involves an underwater realm with mermaids and other mysterious beings with whom you can form relationships.

Coral Island is slated to release in 2022, with a schedule for October 11, but that’s not certain yet. We will probably only see the full version of the game in 2023. In addition, it will be early access.

Paleo Pines
It only takes one word to describe this game: dinosaurs. A farm game but with dinosaurs. There are several types of mounts and possibilities, but it is pretty distant from Ark, as it brings a cute design and a peaceful atmosphere without all the dangers of a hostile world.

You’ll be able to count on the help of dinosaurs to acquire multiple resources, plants, mine, and much more. Unfortunately, we don’t know when, as the game doesn’t have a set release date.

Moonstone island
Moonstone Island follows the same pattern as the games above, but it has a slightly more significant focus on side combats and confrontations. Despite being a farming game, the entire plot revolves around a young man trying to prove himself a hero in intense contact with the spirits.

All your crops and buildings can have magical special effects that will help you face the dangerous dungeons. Your relationships will be able to help, especially those with spirits. But we won’t have this game until 2023.

Flying Neko Delivery
Following the Stray vibe, we wanted to bring you another cat game with all the feline cuteness. Flying Neko Delivery may not suit everyone’s tastes, but it’s by no means a bad game. You assume the identity of a kitten or kitten who are witches. You need to create potions, make deliveries and get money to complete some objectives in the game, like remodeling your house, getting new clothes, rare ingredients, and much more. Game planning is planned for 2022.

RPG Chef
You may not even like cooking-themed games, but if you do, you’ll love Chef RPG, which can please even those who don’t have much connection with the genre.

Simply the game’s art is stunning. From the process of collecting ingredients, socializing, walking through the scenarios, and, of course, cooking, the game delivers a beautiful artistic concept. The world is rich, as are the types of cuisine you can explore. And don’t think it’s just quiet because you’ll need to go out and hunt for your ingredients. We will be able to play this title in 2023, probably in the year’s second half.

Yokai Inn
It’s a beautiful, well-built game, all shaped by Japanese folklore. So culture fans are sure to love the soundtrack, the setting, and, of course, the magical creatures that will completely rock your gameplay.

You must build your life in harmony with people and spirits, who face difficulties dealing with modernities, so they seek to maintain traditions.

One Lonely Outpost
It’s Stardew Valley on an alien planet. You will follow all the construction and farming molds, but you will have a lot of technology, a spaceship, devices that can make the planting and harvesting process very artificial, and much more.

Over time, more people join your colony, as do creatures. You can explore the ruins to understand more about the world you live in, but you’ll need good equipment as these dungeons are fraught with unknown dangers. In 2023, in the second half of the year, we will be able to play this title.

Roots of Pacha
It’s a farming game that takes its inspiration from the stone age. You will gradually evolve, discovering new technologies and improving your village. The game has a solid spiritual appeal, where you connect with the land, your clan, and the nature around you.

The difference in the game is in training prehistoric animals and performing a series of puzzles that reveal mysteries and increasingly connect you with the world around you. Scheduled for 2022, Roots of Pacha has already had demos and has exceptionally pleased players.

Snack
Stray to hold that bar, as Snacko promises an all-kitty farming world. You are a cat who takes care of your farm, and you can have several other animals. Although there are cows, puppies, and other animals… they all look like cats.

You can fish, build, mine, care for various pets, unravel mysteries, and engage in adventures, all in incredible feline cuteness. Most of the town’s citizens are cats too, so expect cuteness from start to finish.

Monster Harvest
It’s a game for those who like farming and Pokémon because you can plant the animals that grow and help you in battles worthy of an RPG. The fun doesn’t stray from the roleplay or farming genre but adds creature mechanics that are pretty different.

Unlike the games above, Monster Harvest has already been released and is on Steam. Some players complain that the game’s difficulty is too soft, and you can conquer everything it offers in a short time without much challenge.