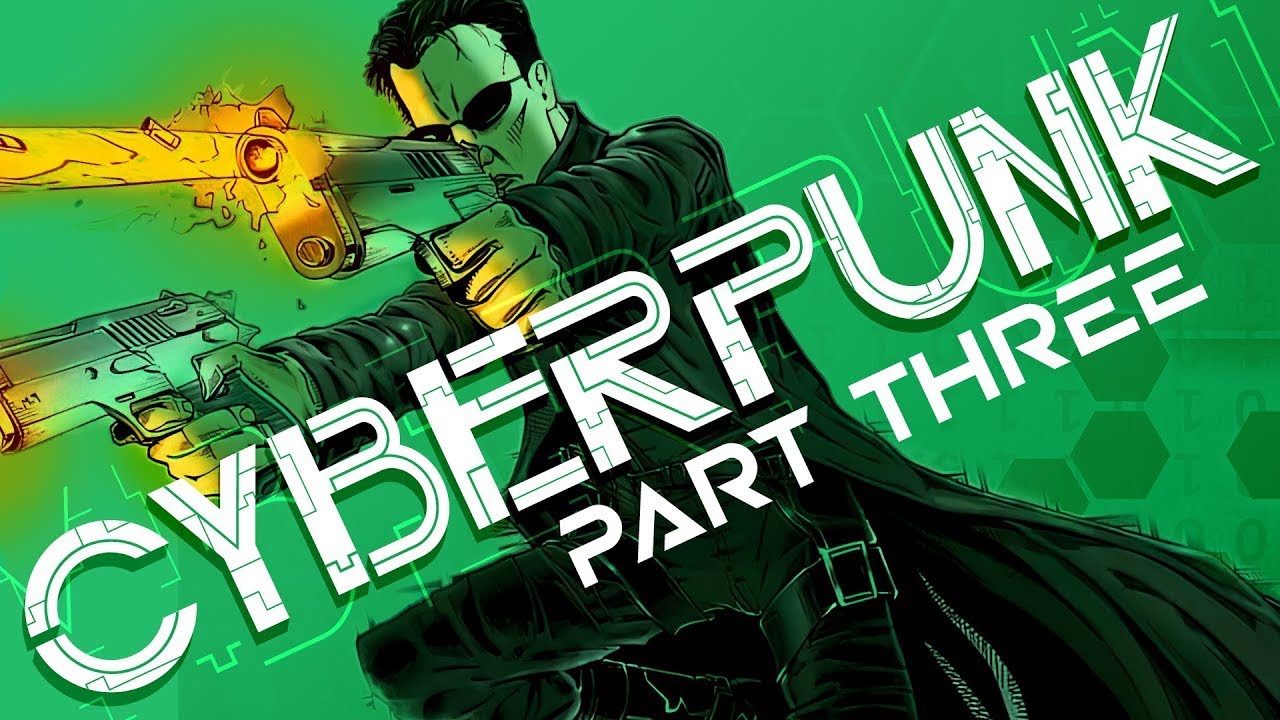 A product called GrawOoow has appeared in crowdfunding GreenFunding, and is collecting a large amount of investment. This is an AR glass with a weight of 69g, and you can watch videos and play games on a large screen equivalent to 172 inches while in a small room. This time, I borrowed the real thing of GRAWOOOW from GreenFunding, so I would like to try it immediately.

AR glass that can be carried freely at any time

GRAWOOW operates with one USB-C cable. In addition to PCs, you can connect to your smartph1. Until a few years ago, AR glass would have been like a gadget, but Grawoow is very slim and exfolved. The weight is only 69g as I wrote at the beginning. It is light enough to be able to carry freely at any time.

First, attach this to your smartphone and play the game. However, the problem is here. This is an AR glass, so you can’t take a picture of the sight I see. Even if you try and error whether you can shoot somehow, it will not come true because the wearer has a function to automatically sleep when the wearer removes Grawoow.

Therefore, regarding the feeling of use of GrawOoow, it will only be written in sentences, so it is not bad.

Welcome to the Western front!

First, let’s play from Pubg Mobile, which is also my face. I usually play on a small smartphone screen, but if it is projected on a large screen equivalent to 172 inches, it will still be impressive. If you remove the lighting in the room, you can enjoy the atmosphere like a movie theater. Batrowa game on the screen of the movie theater, isn’t it the best!

However, it is also true that using GRAWOOW cannot directly see the smartphone screen, which hinders the operation. In particular, my honest impression is that PUBG Mobile requires instant judgment and movement, so it is better not to use Grawoow if it is a play aimed at victory. However, even with the same online shooter game, Verdun, which is distributed to PCs, does not.

Verdun is set on the western front of World War I. The battle unfolded in a filthy trench is a hell picture. When it moves it on GrawOoow… no, this is a bit serious and uncomfortable. The sound of the shells and the screams of someone relentlessly shake the dual 3D surround speaker built into both temples of Grawoow. I don’t like it, I want to go home!

The full HD analysis of GRAWOOW is therefore reproduced the tragedy of the Western front. Verdun also has a gore expression that blows off blood and limbs, so be careful if you have a weak heart!

Speaking of which, when I was a child, the century of video produced by NHK was a big topic. World War I is the first war in which the army of each country introduced a full-fledged video group. The purpose is, of course, to keep our army’s great success in the film. That is, propaganda. However, as the war was prolonged, the soldiers in charge of the camera began to turn the lens to the cruelty of war instead of the success of a friend.

Soldiers in a row of sideways jump out of the trench and charge to the enemy team. One of them hits a bullet at the moment of standing up from the hidden state. The reason that such images remain in modern times is nothing but a photographer who shot the true form of the war with the preparedness of the military (shooting images that lead to a decrease in morale is prohibited. rice field).

The battlefield that spreads over the Grawooow is as if you were sucked into the century of video. I feel like I can hear the song whether Paris is burning composed by Takashi Kako.

Enjoy Harajin as much as you want!

In this way, Grawoow may not be suitable if you play a game where victory is the highest priority, but it is a perfect gadget for the purpose of enjoying the atmosphere and the world view. The next thing to play is Harajin.

It is a story part that tends to skip on a small smartphone screen, but it is like an anime movie when you watch it on Grawooow. You can get the entrance fee with this! ? An animation that is so graceful that you think so will be developed on a large screen.

Grawoow, which expresses the spectacular view of Harajin, may be relentlessly deprived of our time. If you wear GrawOoow with a light feeling of Let’s play a little before going to bed, it is possible that the morning was coming in no time… Should I write an AR glass that gives me a feeling of immersion?

GRAWOOW accepts investment from 58,156 yen (as of August 6) at GreenFunding.