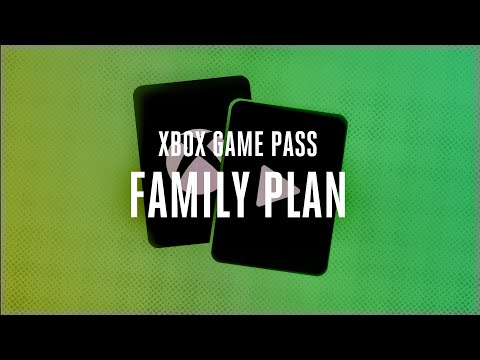 On the 4th, Microsoft started testing the XBOX Game Pass Family Plan. The first test countries are Ireland and Colombia.

This test is conducted by purchasing the Xbox Game Pass Insider Preview Bundle. Up to four users, except the invitors, can join together, and all users with the same country must be the same country.

The family plan price applied to Ireland, which is being tested, is currently found to be 21.99 euros (about 29,000 won). Currently, the price of the Xbox Game Pass Pass Ultimate is 12.99 euros (about 17,000 won), so if two or more gamers are subscribing to the game pass, it will be helpful to use the family plan. However, as it is a previous stage, the service is likely to change, and the price is likely to change according to the price of each country.

The official release date of the XBOX Game Pass Family Plan has not been revealed.