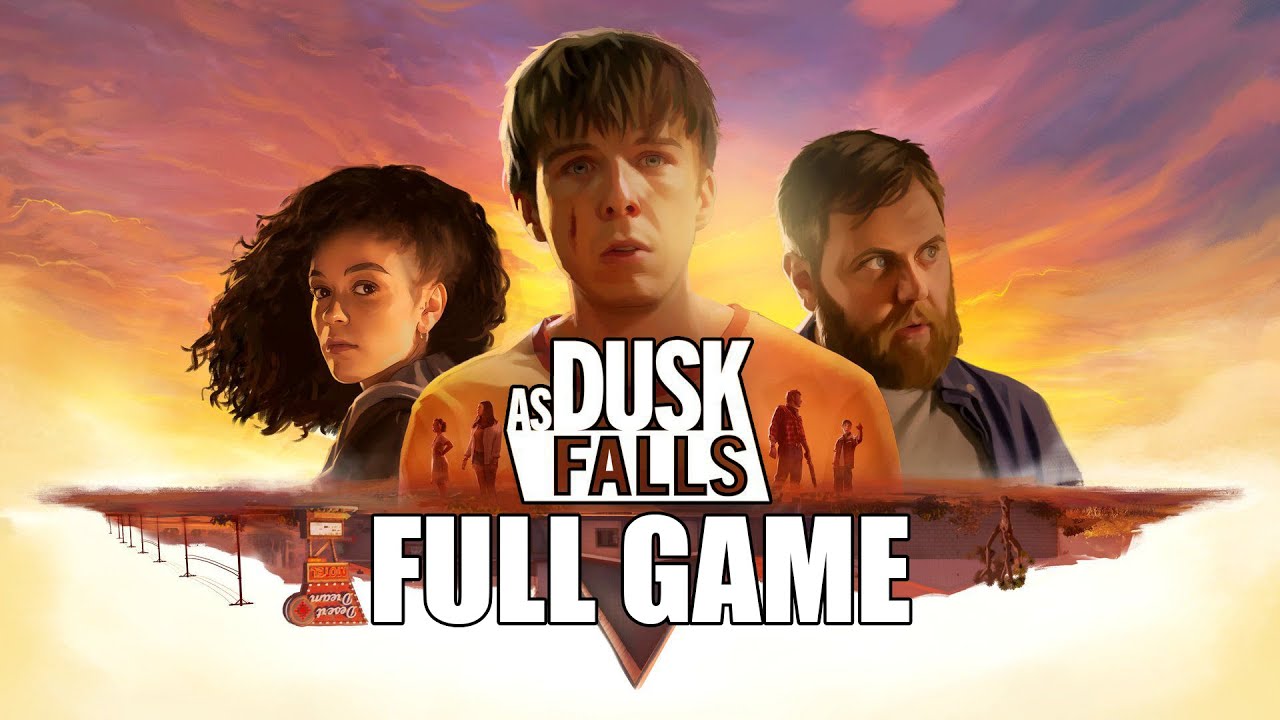 Microsoft introduced the following list of games that will appear in the Xbox Game Pass in the second half of July and will be available on PC, consoles and in the cloud.

The names of the games that leave the Xbox Game Pass at the end of the month were also announced. Therefore, we recommend that the service subscribers pay more attention to them or purchase them at a 20%discount.