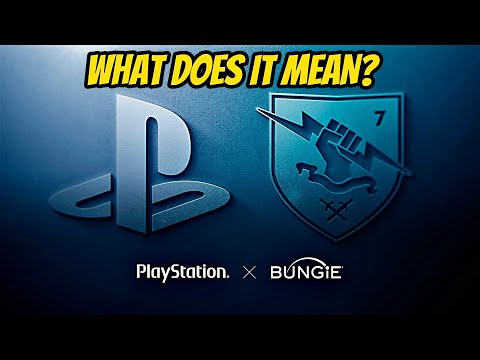 For some months it was confirmed that Sony would be acquiring the creators of Destiny, Bungie, this through an official statement that occurred on social networks and also its page. And now, after reaching the end of the concrete, it can finally be said that this company that saw born Halo is finally part within the ranks of Sony .

The information was released through an official confirmation in the company’s social networks, specifically through the Japanese company’s Twitter account. Welcoming the team as they did with other companies, which is why fans are happy so these creators can deliver in the future in the consoles.

The agreement to acquire bungie has been closed. So now we can officially say… Welcome to the PlayStation family, @Bungie!

For now, it has not been confirmed what the functions of Bungie will be in the company, since it was confirmed that video games such as Destiny 2 are still multiplatform. Although they could be working on a new free-to-play multiplayer that is exclusive for Sony .

This welcome comes after completing the purchase with Haven Studios . And the players are wondering what will be the following important study that the brand accumulates in their collection.