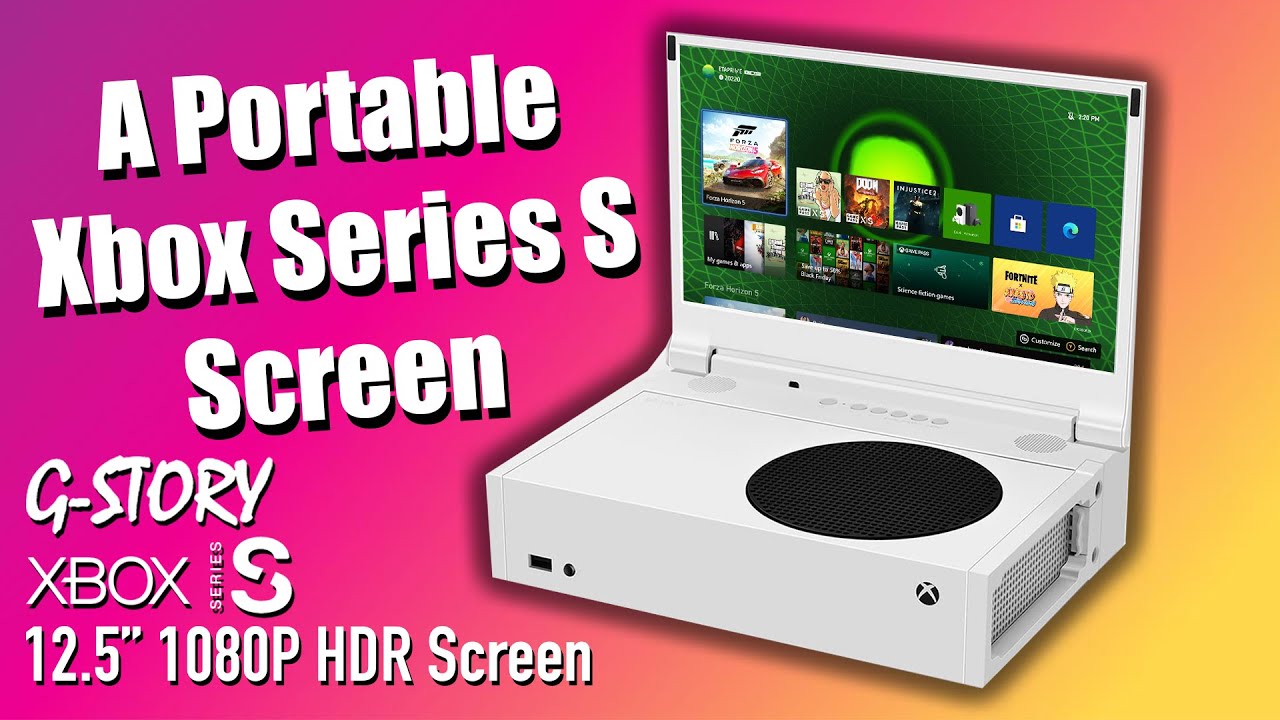 Rumors of an interest by Microsoft for a portable console have been spreading on the web for a few weeks.

Designated for the moment Xbox Series Y, Microsoft has still indicated anything about this possibility but the great interest by the players for the Steam Deck portable console of Valve could have been the element that changes everything for Microsoft.
The Game Pass is the key!
Since the launch of the Xbox Game Pass service, several adjustments have been made to make it an interesting offer for amateurs who do not necessarily want to install games on an Xbox Series X or S console. The Game Pass apps for iOS and
Android also works fairly well opening the door to something better provided for the thing, like a portable Xbox console under Windows 11 for example to stream games via Game Pass.