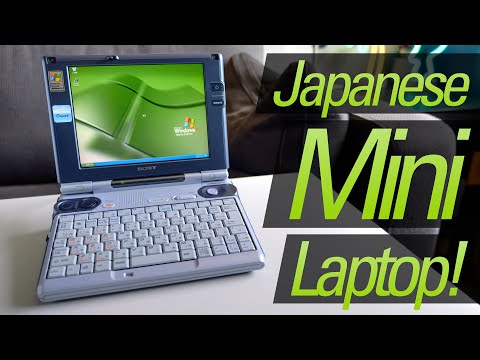 A long rumor emerged where it was revealed that Sony was working on new hardware related to PS5 . Although many expected this to be a more powerful model of the console, today it has been confirmed that these are several headphones and monitors that are compatible with PS5 and PC .

This new line of peripherals is called Inzone , and presents three models of headphones with 360-degree space sound sound, and two 27-inch high-definition monitors, high refreshment rate and low latency of 1 ms. The interesting thing is that everything can be adjusted by means of a special software for PC , or with the self-care of the visualization settings in PS5 .

These are the models of the headphones:

-H3: This is the basic model with wiring, it has an incorporated adaptable microphone that is silenced when it is raised in the headset. Its price is $ 99 dollars

-H7: This is the intermediate model, and is wireless and incorporates a voice chat balance function that allows the player to choose if he wants to highlight the audio of the game or voice chat, with a battery of up to 40 hours and recharge fast. Its price is $ 229 dollars

-H9: This is the high-end model, and includes the characteristics of the previous models, in addition to a better finish in the head and earmuff pads, and includes an active sound cancellation modality, which allows the user to reduce or Expand sounds that are in your environment. Its price is $ 299 dollars.

These are the models of the monitors:

-M9: It has a 4K to 144 Hz screen. Similarly, this model allows you to adjust the LED lighting by sectors, allowing a greater contrast between dark and clear areas of the image. Its price is $ 899.

When connecting with a PS5 , the console will automatically detect if you are playing or watching a movie, and will adjust the corresponding image. The monitors have a flexible support that will adjust their inclination and height. They will have several ports for HDMI, USB A and B, Audio output by 3.5mm Jack, as well as two 2W speakers.

Sony hopes that the Inzone line will expand to include more than only these two products in the future. The headphones will be available from next July, while the monitors will arrive in the future. On related issues, a fan has created his own PS5 Slim.