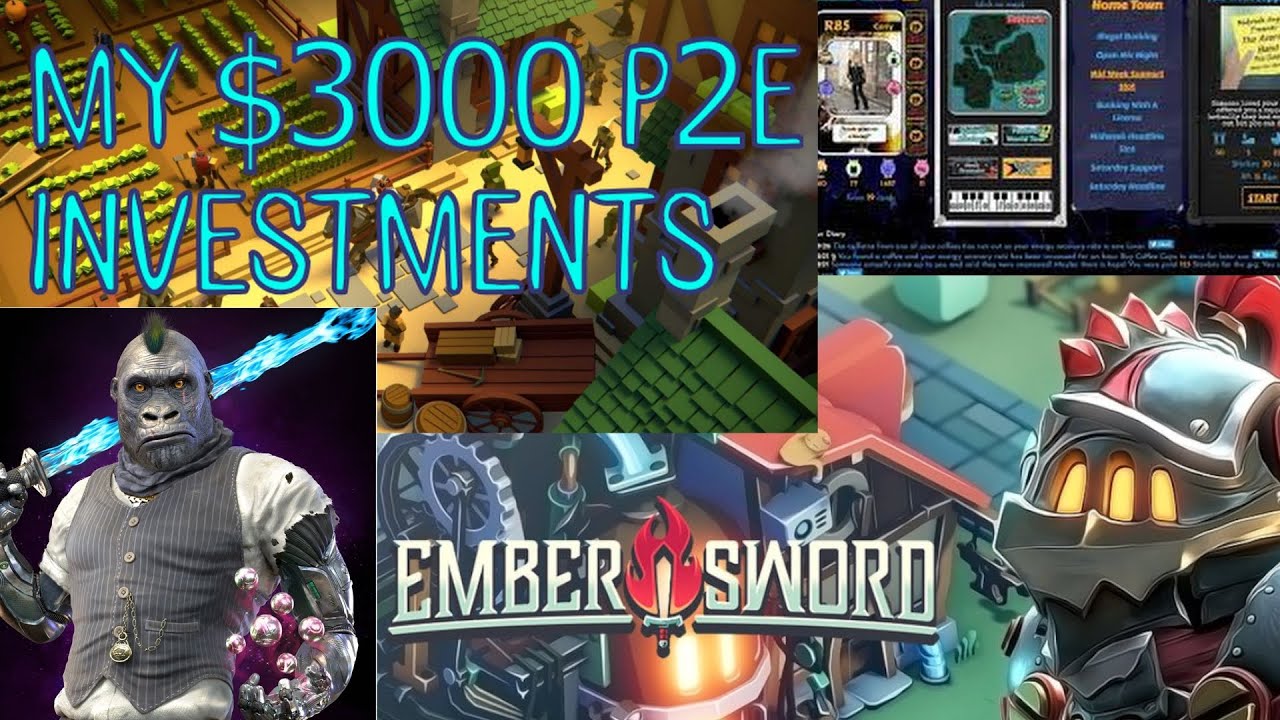 It is well known that the user tendency is different depending on the game propensity. What is the propensity for the P2E game user?

On the 23rd, I was able to hear the answer in the lecture of CEO of Meta Planet at the Korea NFT/blockchain conference held at the Gyeonggi Creative Economy Innovation Center. Mr. Shin shared the experience of P2E game ‘Crypto Phishing’ service developed by the company under the theme of NFT integrated platform and actual service case of P2E games.

First, Shin Jung-yeop explained the difference between general game users and P2E game users based on his own experience. According to this, general game users consider content and entertainment fun, while P2E game users have a strong tendency for cryptocurrency investors. In other words, they are following the economic logic of maximum efficiency at the minimum cost to make money.

In addition, P2E users tended to recognize the game itself as a portfolio of stock investment. It is contrary to the importance of the fun of the content of the content. Shin said, They are sensitive to the good issue of P2E games like stocks. If there is a good thing that coins can rise in the game, there is a case of early selling coins.

Above all, P2E users may have cartel shoes that share economic benefits. Mr. Shin said, If it is really good to make a good sense, the user voluntarily promotes it to the people around him, and he spends a lot of money in the game. When I judged that I couldn’t do it, the user felt that he would betray the game and prepare to leave at any time, like Cartel in South America.

In particular, Shin said that when the game met cryptocurrency, a new ecosystem we had never experienced before was unfolded. P2E users are quite different from regular game users. Now, the tendency to focus on returns, recovery of principal, and breakthroughs has increased.

Along with the changing user tendency, it is likely to be harder than regular games in the operation of P2E games. Shin said, If the general game was the main factor in the game’s own world, the P2E game was linked to the real economic system, so the difficulty of launching the game economy was increased.