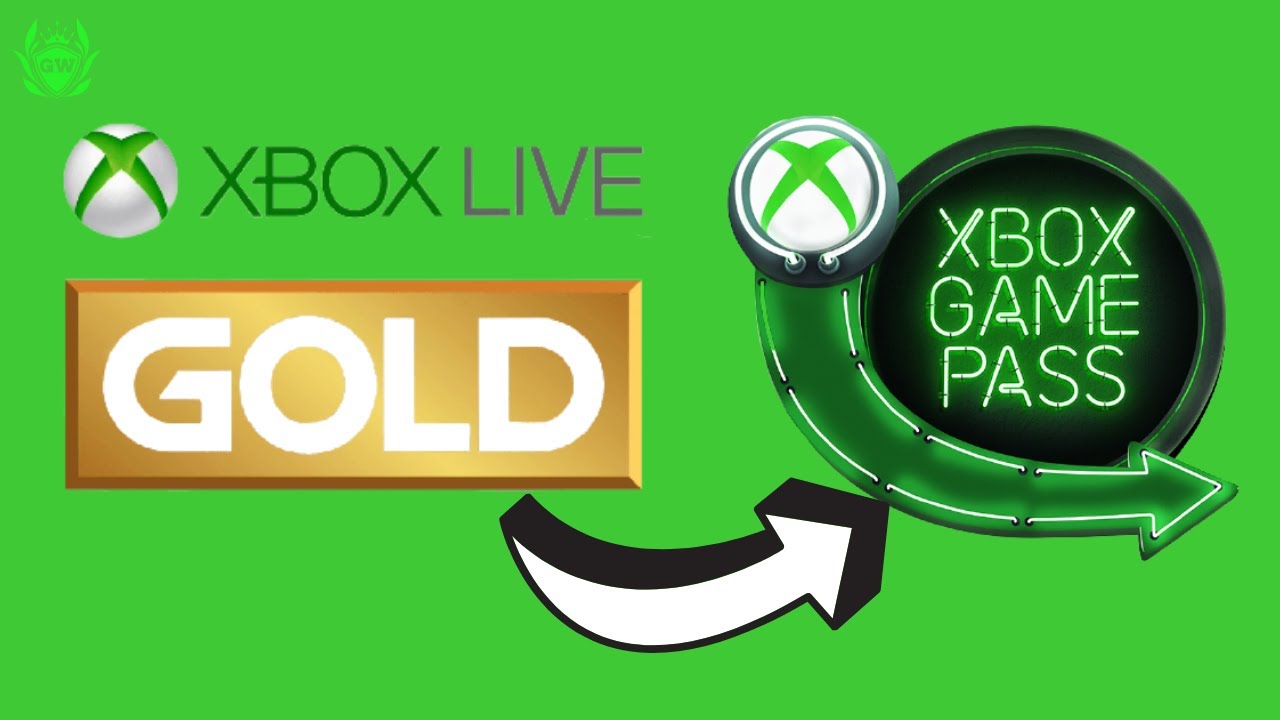 On June 1, five years were completed since the launch of Xbox Game Pass . That’s right, it was in 2017 when this beloved service began offering a gigantic number of games for all users of the Microsoft console, something that eventually extended to PC and the cloud. Now, to celebrate this anniversary, Xbox Mexico has a special promotion with which you can win several months of Game Pass for free , and here we tell you how to participate.

To celebrate the fifth anniversary of Game Pass, Xbox Mexico has begun a very interesting dynamic that the inhabitants of Mexico City cannot be lost. As of today, June 20, 2022, you can find two very special murals throughout the city. All those who manage to find them must take a picture, and upload it to social networks mentioning @xboxmexico. The first 200 people who carry out this process will receive three months from Xbox Game Pass Ultimate . This was what was said about it:

The two murals that celebrate the anniversary of Xbox Game Pass in the Yellow Day, express what the service represents: dynamism, adventures, various universes full of colors, mysteries to discover and more, through some of the most iconic characters of its catalog.

Now where are these murals? The first of these is located in the streets of the Juárez neighborhood , and presents Marcus Fenix, sergeant of the COG in Gears, the mythical Spartan John-117, better known as Master Chief of Halo, and Tyler Ronan Tell Me Why’s co-star.

For its part, the second you will find in the Roma Norte neighborhood , and is starring Lesedi, the daughter of the greatest pirate who has sailed through the Sea of Sea of Thieves; The square and charismatic Steve of Minecraft and the intrepid acrobat and psychic that stars Psychonauts 2, Razputin quato.

Do you want to know exactly where these murals are? Well, you must follow the clues that @xboxmexico will share in your social networks throughout today **. Remember, the first 200 people who take a photo with any of these murals and share it on their social networks, can win three months of Xbox Game Pass Ultimate.

On related issues, the person series will arrive at Game Pass. Similarly, Take-Two CEO does not agree with the Game Pass model.