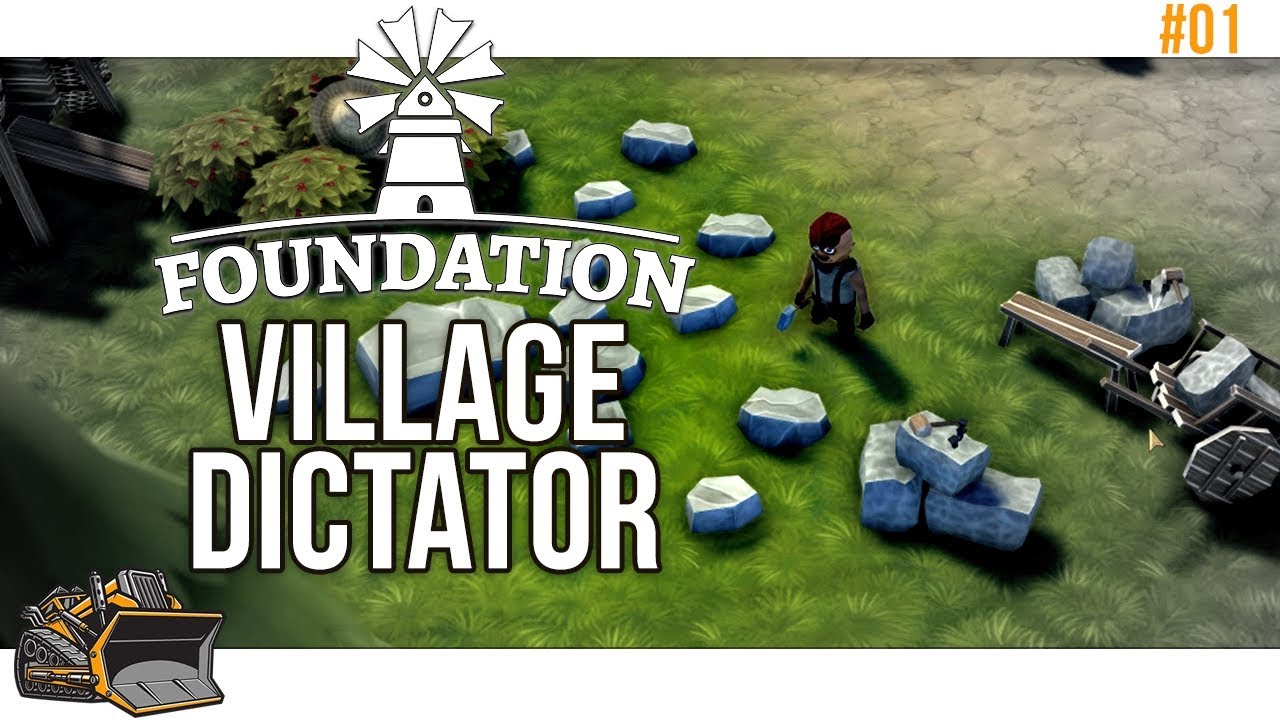 San Navi is a 2D action platformer game set against Cyberpunk Distopia. It is characterized by the impact action and dynamic movement that is carried out using the main character’s chain arm, and the secrets hidden in the huge corporate city of Margo also enhance the fun of the game.

In the Early Access version, you can enjoy the entire story of Chapter 2, including the prologue, and you can see some stories of Chapter 3. In addition, three bosses and speed run mode are also available. In particular, based on the feedback from users received through the second closed test (CBT) in January, the system and convenience were improved so that the keyboard and pad settings and the difficulty of the game were directly changed.

Sanabi supports a total of six languages, including Korean, English and Japanese. The launch price is 15,500 won, and a 10% discount event will be held by July 7 to commemorate the launch of early access.

Earlier, Sannabi participated in the ‘2022 Play Expo’ offline exhibition held in May, presented chapter 1 and speed run mode, and received positive feedback from many users about sculpture and action.

Sannabi plans to actively collect feedback and reflect it in formal launch by communicating with users who have experienced the early access version.