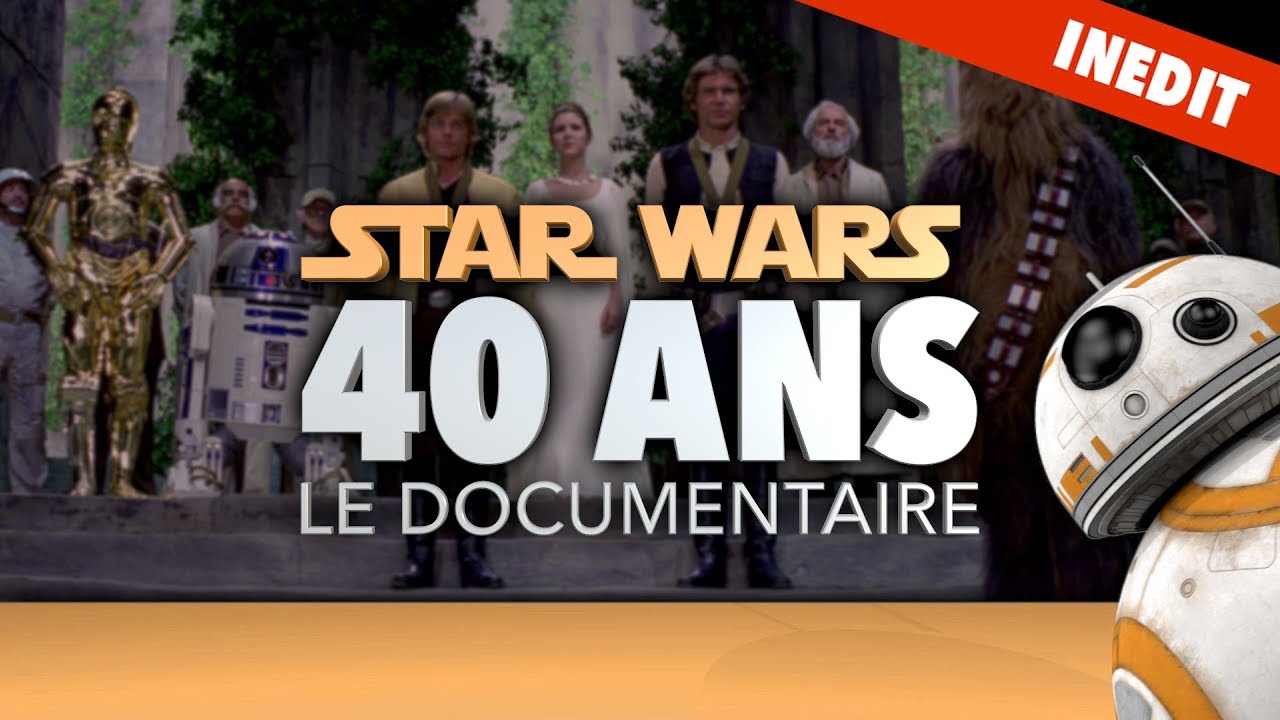 KADOKAWA has announced that it will release the novel novel Dark Soul’s Mask of the action RPG Dark Souls by Flom Software on October 25.

In this novel, the thrilling original story of a man surviving in a harsh world is depicted with a magnificent scale and an overwhelming catharsis, while keeping the solid world view of the game.

The translation is Hitoshi Yasuda and Sasaku Haneda, and the picture is Jun Suya. The number of pages is scheduled to be 328 pages with 46 size and soft cover specifications. The price is undecided, and will be released on October 25 at the same time in Japan and the United States. The bibli magazine page is also available, so please check it together.

The synopsis is as follows.

At the underground grave, the man who should have died wakes up in the dark and regains his senses.

The man had lost most of his memories, including his name. According to the surrounding situation, the burials anticipated the resurrection of the man and tried to keep them trapped here, but it seems that the seal was unprecedented due to unexpected graves. 。

The night desert spreads outside the grave, and from the starry sky, the man learns that a long time has passed since his death, and the name Ferranos carved on the outer wall of the grave is his name. I decided.

A man who has woke up from sleep is led by a dagger that has been dropped by the grave, led to fate and travels to a magnificent adventure.