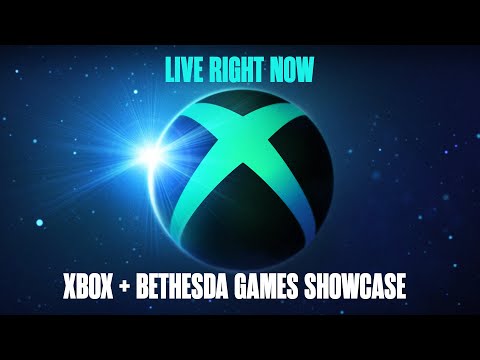 At the event, a lot of information was announced, including the first gameplay video of the expected Vethesda RPG STARFIELD and the coach Hideo Kojima is developing a new work in partnership with Xbox. In this article, we will review the contents of the presentation.