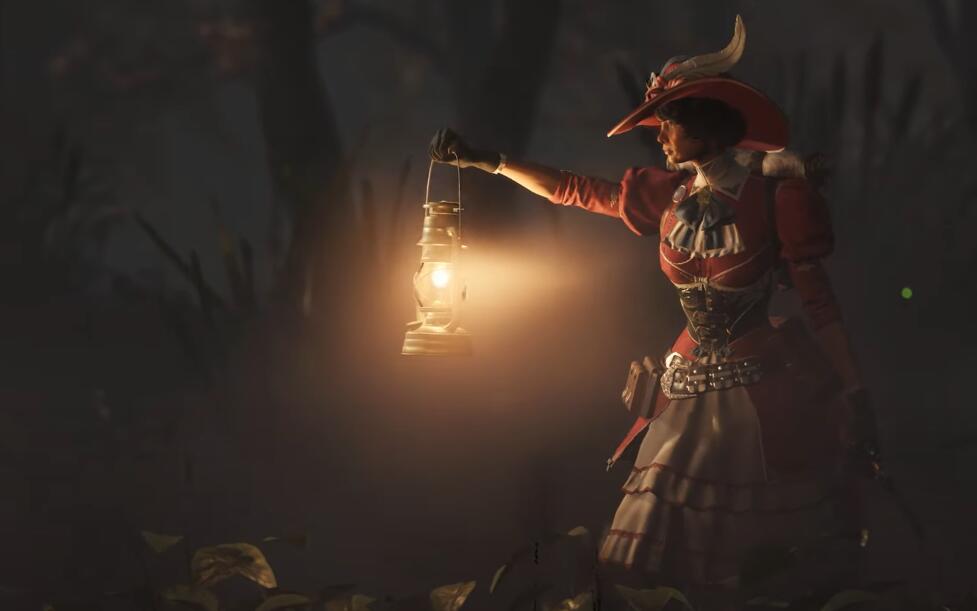 Sons of the Forest
The Forest is an enormously popular survival game and gets its successor with Sons of the Forest. Without spoiling too much, the second part seems to continue the story, and you return to the island – only this time as one of the eponymous sons of the protagonist from the first part. What we expect from Sons of the Forest:

When is the release?
Sons of the Forest is scheduled for release in October 2022 after being postponed. Platforms have not yet been confirmed. The predecessor initially appeared on the PC 4 years later on the PlayStation. We’ll see how the successor looks. On 3THS, you will find everything about Sons of Forest’s release, story, and gameplay.

Pioneer
The indie game from Russia follows an extraordinary approach: Pioneer wants to be both a survival game and an MMORPG. You can customize weapons as you like and pay attention to the environment like in survival games, but also have character development and factions with a lot of story like in an MMORPG. The title is based heavily on the popular Stalker series and is set in the post-apocalyptic Soviet Union. Features include:

When is the release?
Pioneer is scheduled for release in 2022. An exact date is still pending.
If you like the idea of ​​Pioneer, also check out the SOTA 2 project, which is all about hardcore survival.

Nightingale
The new survival game Nightingale from the role-playing experts BioWare is scheduled to be released in 2022. This is somewhat reminiscent of Valheim with a different setting. As a planeswalker, you must seek a new sanctuary for humanity when a magical cataclysm destroys your homeworld. Nightingale offers:

When is the release?
So far, Nightingale has no release date but is scheduled to appear in 2022 for the PC in Early Access on Steam and Epic Games. You can register for a pre-test and information on the official website.

ARC 2
Now that ARK: Survival Evolved has almost been told, a second part is to appear. You will once again dive into a world full of dinosaurs, although little is known about the story so far. However, Hollywood star Vin Diesel appeared as one of the characters in the reveal trailer. From ARK 2, we expect:

When and where is the release?
We don’t know when exactly ARK 2 will appear. The release is scheduled for 2022 on PC and Xbox Series X|S. Versions for PS4, PS5, and Xbox One have not yet been announced. Read more in our ARK 2 release, trailer, and gameplay hub.

STALKER 2: Heart of Chornobyl
Probably the most anticipated release for most fans is STALKER 2, the sequel to the famous survival game about Chornobyl – or Chornobyl in its Ukrainian spelling.
STALKER inspired many players in the past and encouraged several fans to develop games in a similar style. If the sequel is based on the first part, you will find in STALKER 2:

When and where will STALKER 2 be released?
STALKER 2 is scheduled for release on December 8th, 2022, for PC and Xbox as a Microsoft Exclusive. The release should come directly to the Xbox Game Pass. Rumor has it that the exclusivity will only last for three months.
Survival games are usually dark and challenging. They demand everything from you and force you to make decisions nobody likes to create. However, the game principle is generally well-received. Many survival games regularly have thousands of players, and new projects are constantly appearing that can last for a long time.