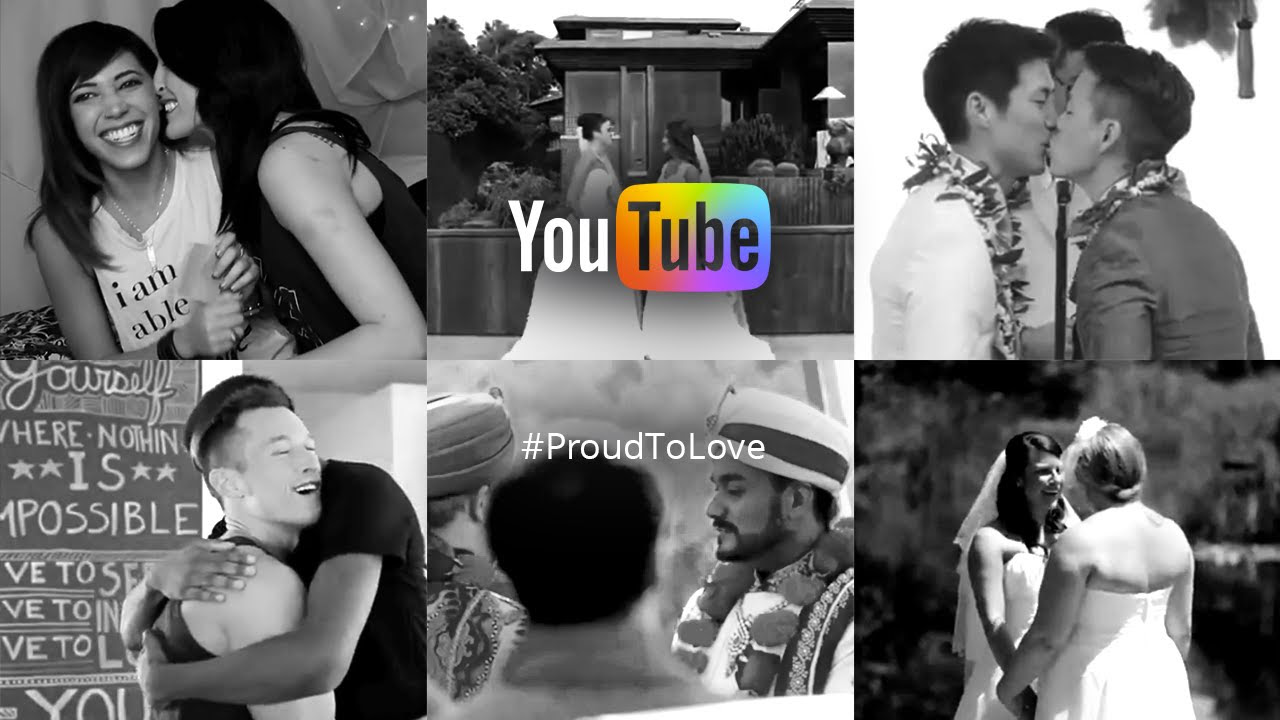 We are officially in June and therefore it means that it is the official month of pride LGBT , the time of the year in which the integration of the different communities of people is reaffirmed. And to make the celebration and support something big, many companies are joined to the movement with different donation campaigns, including Xbox.

First of all, it is reported that Microsoft has donated more than eight million dollars to non-profit organizations that support communities, this only in the first months of the year. On the other hand, they will make a donation of 170,000 USD additional to Outright Action International, African Rainbow Family, National Center for Transgender Equality, Mermaids, Lavender Rights Project and Fulcrum UA.

It is also reported that the members of Microsoft Rewards in the United States and the United Kingdom, can gain and donate points to different organizations through the console. These are: Mermaids, Outright Action International and the National Center for Transgender Equality. To win the points, it is enough to get achievements in games or buy and try these same.

Finally is the merchandise and free games. And it is that a control special control edition for xbox will go on sale on June 9 , this is joined by t-shirts and other clothes with the special edition logo. For its part, the video game Tell Me Why will be available for free, this for consoles and also in the PC**.