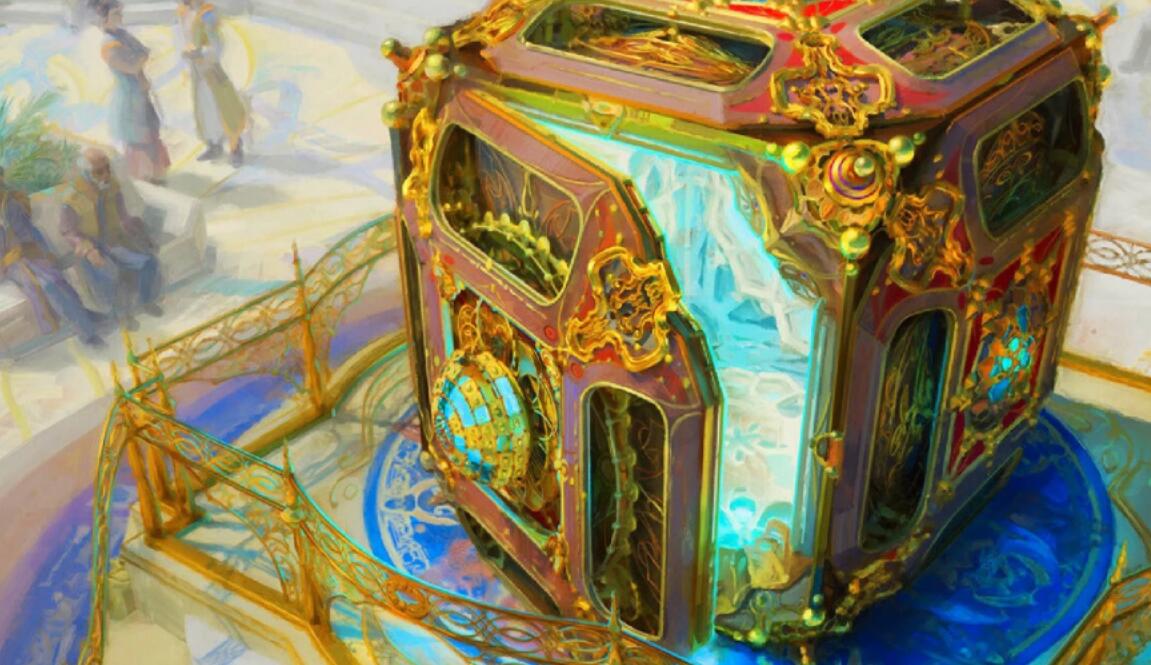 If you follow our content on Magic: The Gathering, you will know that there are endless ways to play the title. It is no longer available in physical format with the cards of a lifetime, and on digital platforms such as PC and mobile, thanks to Magic: Arena. In addition to that, it is possible to use a large number of different game modes.

We refer to the different sets of rules that range from the number of players to the available card sets or even how you can win the game. Not in vain, we comment on formats such as Standard, Alchemy, or Pauper, to name a few. Well, today, we bring you one more like Cube Draft.

What is Cube Draft?
Cube Draft is a format in Magic: The Gathering that brings together many things that make Constructed and Limited variants appealing. We say this because it starts from a specific pool of cards, called Cube, decided by the players themselves, but then it is combined with creating draft decks.

In this way, it is a format that will always differ on each occasion, since it is the players who select all the sets and individual cards available, to later randomly create the “envelopes” of 15 cards belonging to that pool of cards, from which the decks are made. Of course, it is possible to play other types of drafts other than the canonical one.

The magic of the Cube of cards
The Cube has a single rule: be at least 360 cards. Beyond that, there is no limitation, with the most common pool amount being 720 cards. It is possible to cube all green cards, artifacts, or forbidden cards in standard formats. The decision is yours and your friends to carry out this format.

In the same way, it is an exciting way of being able to value cards that are not so common but that you like a lot. For example, you can make a combination with Pauper and only use standard cards in your Cube.

Can it be played in Magic Arena?

The answer is “Yes, but…”. The Cube mode appears in MTG: Arena with every new major card set for a few weeks, only to be eagerly awaited by players afterward. The set of cards used varies accordingly and combines the novelties in terms of cards, with several of the most fun to play in recent times.