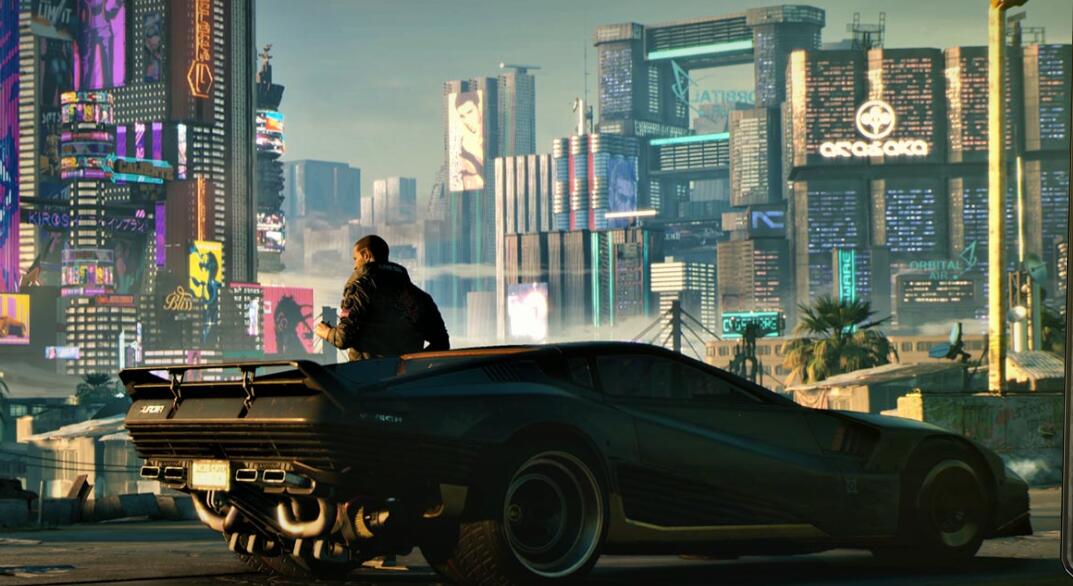 We have news about CD Projekt RED, Cyberpunk 2077. Getting into the work of the CD Projekt RED teams, data miners have made some exciting discoveries. A Reddit user has leaked hundreds of lines of dialogue from an alleged upcoming DLC ​​for the game. Thanks to these findings, it is possible to decipher the plot and certain key elements of this first DLC.

Lots of new content
In September 2021, the CD Projekt RED teams revealed that they were working on the first expansion for Cyberpunk 2077. However, fans of the license taught last April that the DLC would not be released until 2023, so they needed to arm themselves with a lot of patience. For a good reason, the CD Projekt RED project looks monumental.

According to information from data miners, the game’s next DLC will introduce seven new main missions and a multitude of additional content that will accompany the new plot. The latter will occur in Pacifica’s Combat Zone, a location revealed in The World of Cyberpunk 2077 artbook.

In this new area, players will be able to explore, make fixer contracts, and come across Songbird. It is a true mystery of the CD Projekt RED game, it was present in the files and codes of Cyberpunk 2077, but no player has ever found it in the game.

It would seem that this upcoming DLC ​​is finally the chance to find out because Songbird will be a central character there.

Where is Keanu Reeves?
Johnny Silverhand, the charismatic game character from CD Projekt RED, seems to be all but absent from the upcoming DLC. The lines of text from him can be counted on the fingers of one hand, indicating that the rock star will not be a vital part of the plot.

We don’t know the reasons for this virtual absence of Johnny Silverhand in the DLC, although we can apply Ockham’s razor… His story was already told in the main plot.

According to some Reddit users, some Cyberpunk 2077 endings are incompatible with the plot of the upcoming DLC. If so, the CD Projekt RED teams will undoubtedly have foreseen the hit and will put in place means of compatibility between the backup and the DLC.

In any case, the teams working on the Cyberpunk 2077 expansion should soon reveal more details about the latter. Therefore, we eagerly await the arrival of a trailer that will confirm whether the data miners’ findings refer to the upcoming DLC.