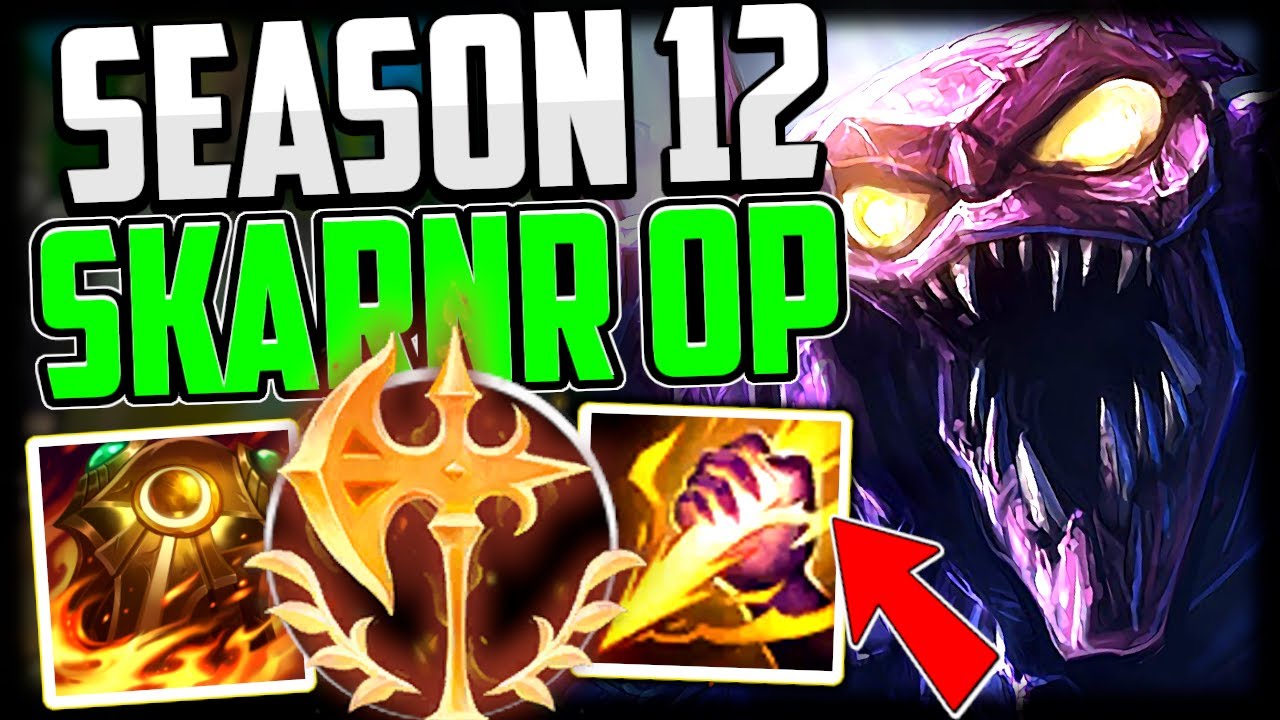 The last day of the Honor Division showed great tools by the teams, a king with the crown and the undefeated title are the objectives to win, things would be interesting with a rematch of the final of the most opening tournament. Great meetings that were lived during this day number six of the best League of Legends Mexican, the 8 teams showed the blackboard plays on this intense day.

The first meeting of the day would be The Kings against Atheris, a rematch of the final of the opening tournament where snakes take the crown to the kings, a duel that Mataz would put in favor of the kings thanks to his wukong With ambush that would be beneficial for their team that would give them a great advantage in the game with which they could end the game despite how even the marker the victory was for The Kings.

For the second we see Tomorrow eSports facing Atomic where the power of the atomic bomb would be present with a luu that took Tristana with huge powers managing to bring down the lower lane early and with enough gold in the bag that It served to punish the life of the rivals leaving them in the morning and with a blunt defeat that Atomic hit him.

In the third six karma duel he fought before Zylant eSports with very couples in the confrontation but the horde team would take a power up out of nowhere when Zeypher turned on the monitor with a trista that jumped on top of the rivals and He sent them to the world of dreams, Zylant’s team would turn around, thus getting a tremendous victory yesterday night.

Closing the day we see Peek Gaming against Arctic Gaming where the Arctic Wolves would put a different face, the furious eyes that had packed managed to give him the advantage they needed in the match thanks to the Taliya de Fayo that punished the rivals leaving them leaving them Outside the game causing the cold team to take a very important victory in their favor and send Peek with one more defeat.

The last date of this week ends in the Mexican League, the domain of the Kings is still unbeatable despite the great game that snakes gave, the teams will have some days off before continuing with the next day and with the changes of the new Patch things could benefit some of the squads that are fighting for a quota in the playoffs that will be in the following weeks.