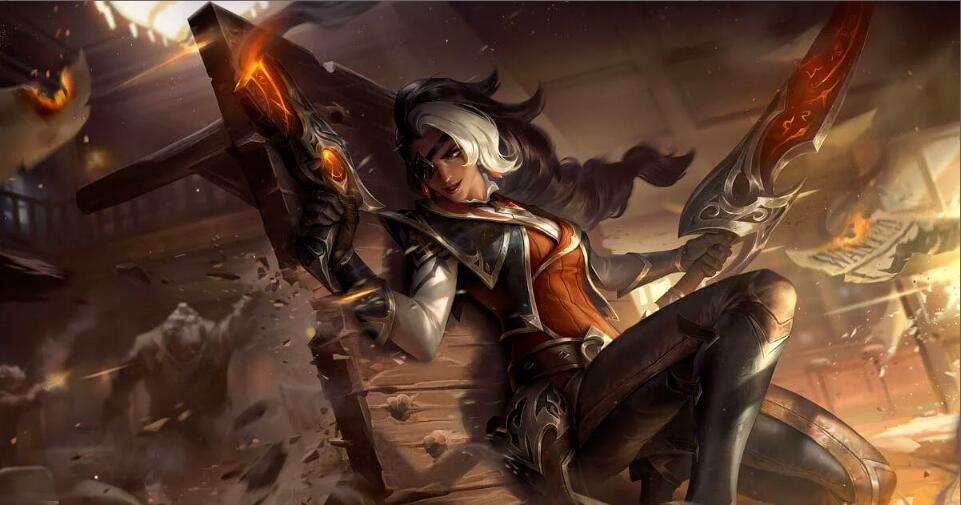 As it happens in each patch, League of Legends is preparing for the arrival of new skins and aspects for our favorite champions for the next version. Riot Games has returned to the tradition and, just like in 12.9, will increase the roster of one of the community’s most beloved lines of skins. Alone Before Danger returns for the second consecutive week with Viktor, Samira, Sion, Tahm Kench, and Twitch as protagonists.

So are the skins Alone before the Danger of patch 12.10
We always see before the official launch the presentation of all these cosmetics with a video in which we can see how they will look on Summoner’s Rift. As always, these aspects will be available together with the patch, which is 12.10 and will land on the official server on May 25.

Viktor
The Piltover scientist will ditch everything modern for his desert finery, coming to look like a cameo from the raucous Wild Wild West movie in which he could have controlled the giant steam-powered spider that destroys Will Smith.

Sion
Loved by many and hated by others, the Toplane behemoth is finally getting a new look that will send it straight to the Wild West. After being a lumberjack, shaman, and even a warmonger, the Undead Colossus will transform into an old cowboy, leaving all outsiders with no options to live with his onslaught.

Samira
The shooter will feel right at home since she is an ace with pistols, and the arrival of the revolver in her hands could make the Wild West an absolute nightmare for all the cowboys who want to take her life.

Tahm Kench
The King of the River wants to eat, but above all, be near the water since it is its natural habitat. Hide your liquid wealth in the least accessible place so that the champion does not raid your old wooden house to get his precious loot.

Twitch
The little mouse has got a job in the Wild West: Hunting down the most wanted outlaws. In true Rango style, Twitch comes to these drylands to get hold of something he loves: easy money.