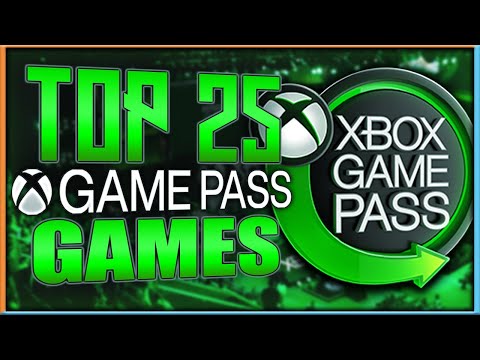 The first games for the Xbox Game Pass in June 2022 have been determined. Also in the new month, members of the game schedule on Xbox One and Xbox Series X/S receive additional titles that they can play within an active membership. As VGC reports, the melee action for Honor: Marching Fire Edition is available in the Xbox Game Pass from June 1st. In our test for Honor you get all the details about the game.

Another highlight of publisher Ubisoft follows on June 7th, then the action adventure Assassin’s Creed Origins is available in the Xbox Game Pass as a download. In our test for Assassin’s Creed Origins you read what makes this part one of the best in the series. The release in the Xbox Game Pass would match a message last week: In the next few days, the adventure is said to receive a new update that should enable 60 FPS on the current Xbox Series X/S and PS5 consoles.