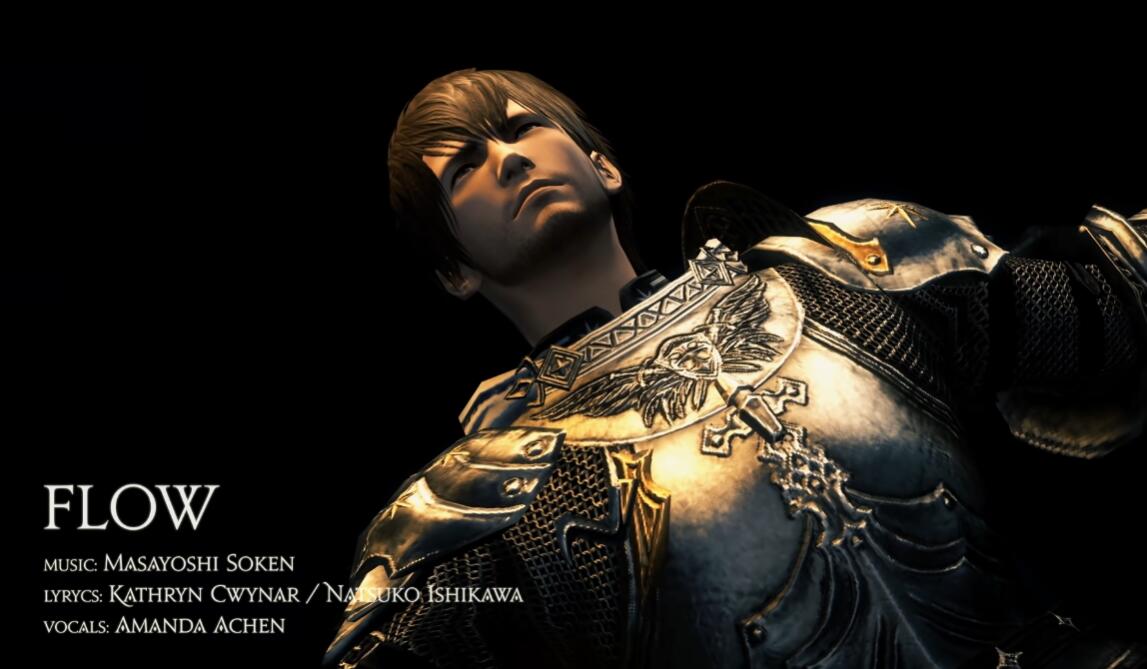 Valve has officially approved the launch of Final Fantasy XIV on Steam Deck, a move that will undoubtedly please many fans of the popular MMORPG. This means that players will be able to conveniently access the game through the Steam platform, making it easier than ever to get started with playing.

Cross-play in MMORPGs is an exciting topic with as many fans as opponents. Such Final Fantasy XIV is doing well on PC and PlayStation 4 and 5, but some people point out that the console can be an anchor for this project. Others point out that this is where the power of the game lies. Therefore, they will probably be pleased to hear that Square Enix’s availability is increasing – and you will also launch it on Steam Deck.

Valve officially approved Final Fantasy XIV, which means that the MMORPG has passed all the console requirements and is fully compatible with it (there were problems with it before). Is playing Final Fantasy XIV on Steam Deck fun? I have no idea, but some comments on the internet say yes. If you have the mentioned console and play this production, I wish you an excellent game!

Valve officially approved Final Fantasy XIV.
This is excellent news for fans of the popular MMORPG, as they will now be able to play the game through Steam. This is a massive win for the game, as it opens up a whole new audience of potential players. The game is already viral, and this move will only help solidify its place in the gaming community.

This is excellent news for fans of the Final Fantasy series who have been waiting to play the game on their PC. It is also good news for those who want to try out the game but were hesitant to do so because they didn’t want to invest in a console. With the Steam Deck, they can finally play the game without worrying about that.