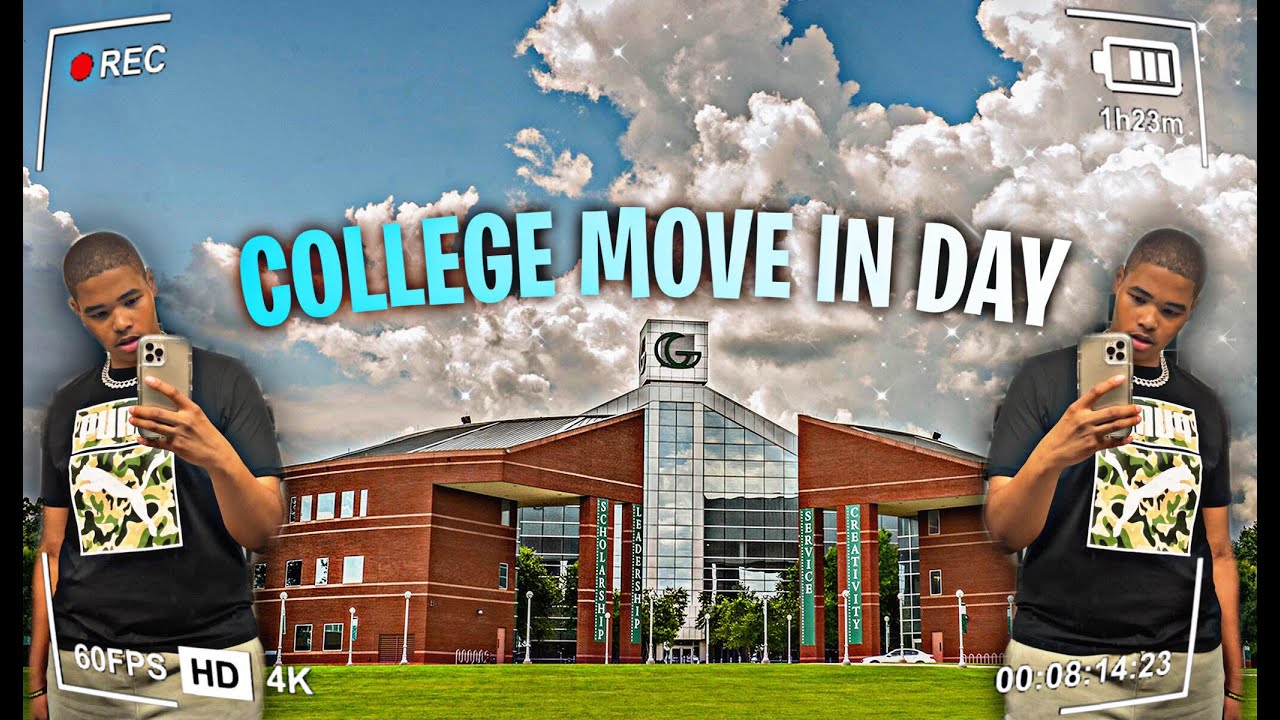 NHN Big Foot (CEO Kim Sang -ho) announced on the 23rd that it will participate in the GGC Green Friendship campaign, which is hosted by the Gyeonggi Contents Agency (Director Min Se -hee, hereinafter referred to as Kyungconjin). At the agreement held on the 20th, NHN Big Foot Ryu Hee -tae, Neowiz Hong Ji -cheol, Director of Smilegate Megapot Kim Young -jin I was together.

‘GGC Green Friendship’ is a win -win campaign that supports promising medium and small game developers by collaborating with the Gyeongconjin Gyeonggi Global Game Center in cooperation with medium and large game companies and game -related services in cooperation with various game support projects. Through this business agreement, six companies participating in the GGC Green Friends will provide the know -how and services owned by each other to the middle and small game developers and developers who participate in the game support project.

The game base operates the domestic game portal ‘Hangame’ for a long time by NHN Big and Game, which provides the core functions needed to run the game as a game platform with accumulated game production know -how. Currently, Clover Games, Wemade Max, Like It Games, City Labs, Blue Potion Games, and 111%(111%) are used by domestic and foreign game developers, and the number of affiliates is rapidly increasing every year.

Min Se -hee, director of the Gyeonggi Contents Promotion Agency, said, “This agreement has led to a meaningful opportunity for the game industry to actively participate in the development and win -win game industry.” “We will work hard to work hard to make it possible.”

NHN Big Put Ryu Hee -tae, head of the Game Technology Center, said, “We are happy to be able to join the Gyeonggi Content Agency, which has been working closely since the previous year, and this year’s meaningful win -win campaign.” We look forward to the convenience and effectiveness of the industry. ”