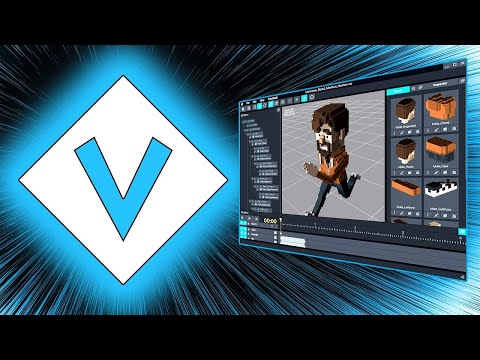 Kakao defined P2E as “Unlike traditional games led by game companies, P2E is a meta bus in the true sense of players.”

Clayton Games is a project for Kakao to support the P2E industry and expand the Clayton Coin ecosystem. Clayton Games is an IGO lunch pad. It helps to showcase new creepto projects related to game. Competitive products include BSCPAD of Binance and Avalanche’s Avalaunch.

Kakao said, “Clayton Games is a comprehensive P2E game platform that will not only provide IGO opportunities, but also solve essential matters for expanding the game ecosystem such as information fragmentation and game promotion.”