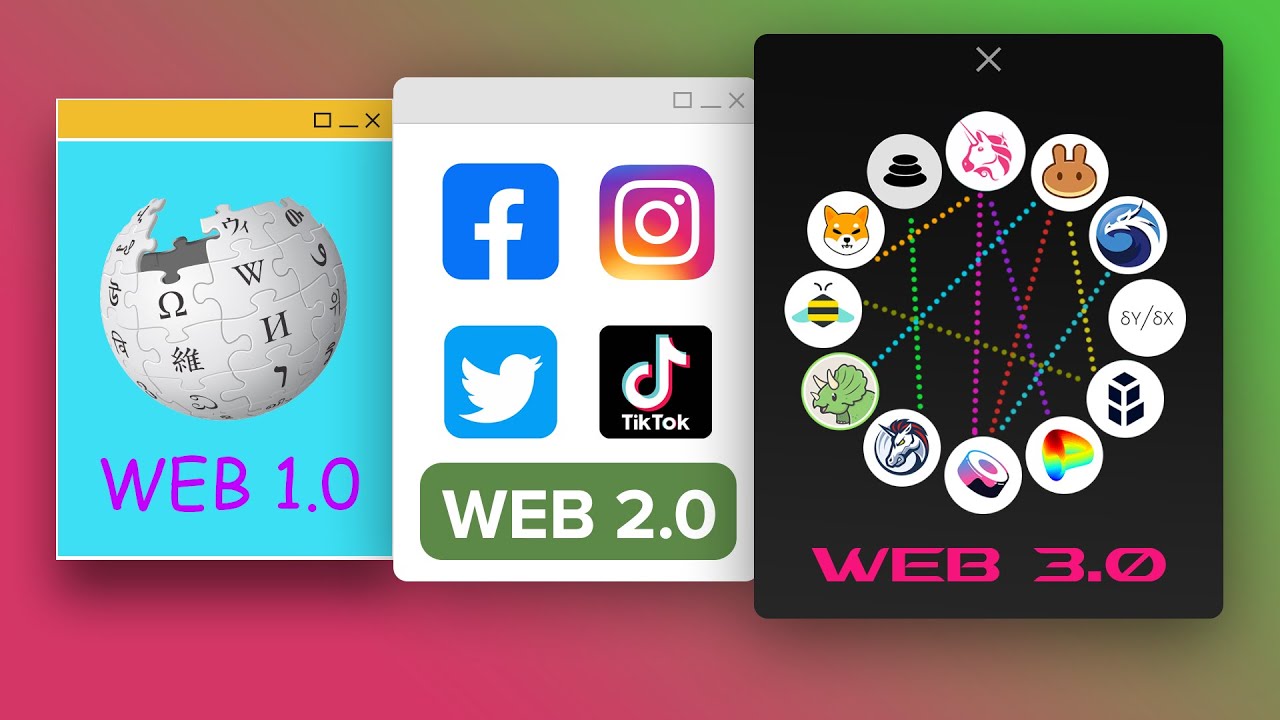 \ -In addition of additional beta tests in the second quarter of this year, official launch in the third quarter

The new concept web 3 UGC-P2E game Archroutes said today that it is recruiting CBT participants. The CBT will run for two days from 18 to 20.

You can enjoy tense battles through various play modes such as PVE, PVP, Clan Wars, and Wild Obstacles. In order to provide high quality immersion, it is also noticeable that various backgrounds such as volcanic, wilderness, rivers, mountains, and ice fields are implemented with high quality graphics.

The biggest feature is that it offers the industry’s first interactive NFT gameplay. Thanks to this, Archroot can immediately modify the NFT in the game, unlike the general P2E game, and freely produce or make it freely produced or profitable with user -specific ‘user generation content’.

Each element of monsters such as head, upper body, lower body, accessories, and color configuration is provided with hundreds of NFTs, and users can obtain them as loot and combine them to create their own customization monsters.

In addition, monster customization can be used as a window to obtain a “surprise reward” and an opportunity to show the creativity of users. All NFTs have different abilities and characteristics, and they can show unexpected techniques and buffs according to the choice of users who combine, reinforce, and combine them. Among the NFTs that can be obtained as loot, the rare grade provides special features that go well with high scarcity.

In addition, in the case of a parent monster that can combine up to 10 NFTs, it is also attractive that it can be transformed into a completely different “creature” depending on the combination. The fact that the combination of NFT works as the key to unlock or reset the inner attributes also add fun to play.

Another feature of Archroot is that it implements the “Onchain” environment that records all the details from the network to the blockchain. When metadata related to NFT, such as attributes and performance, occurs, the core technology of Archroot, Root, records it in real time and protects the user’s activities.

EIP-4985 and BEP-129 protocols developed by Archroot for Game Pie are operated within the route, creating a number of digital assets in the form of a number, and implementing the onchain environment, while also the collaboration barriers between ecosystems are also great. It is explained to lower it. However, onchain is not supported in this CBT and will be supported from the official launch.

For more information on the CBT, including the application for participation, please visit the official website of Archut. Archroot will be officially launched in the third quarter after the additional beta test after the Close Beta Best.

Jonathan Yubavisius, CEO of Archroot, said, “Archroot is a game designed with a goal of building a web 3 game ecosystem and a creative community that can generate a low entry barrier and profitable and profitable.” “Sustainable and balanced community As a must -friendly feedback is necessary to create a friendly ecosystem, many gamers want to participate in this CBT. ”