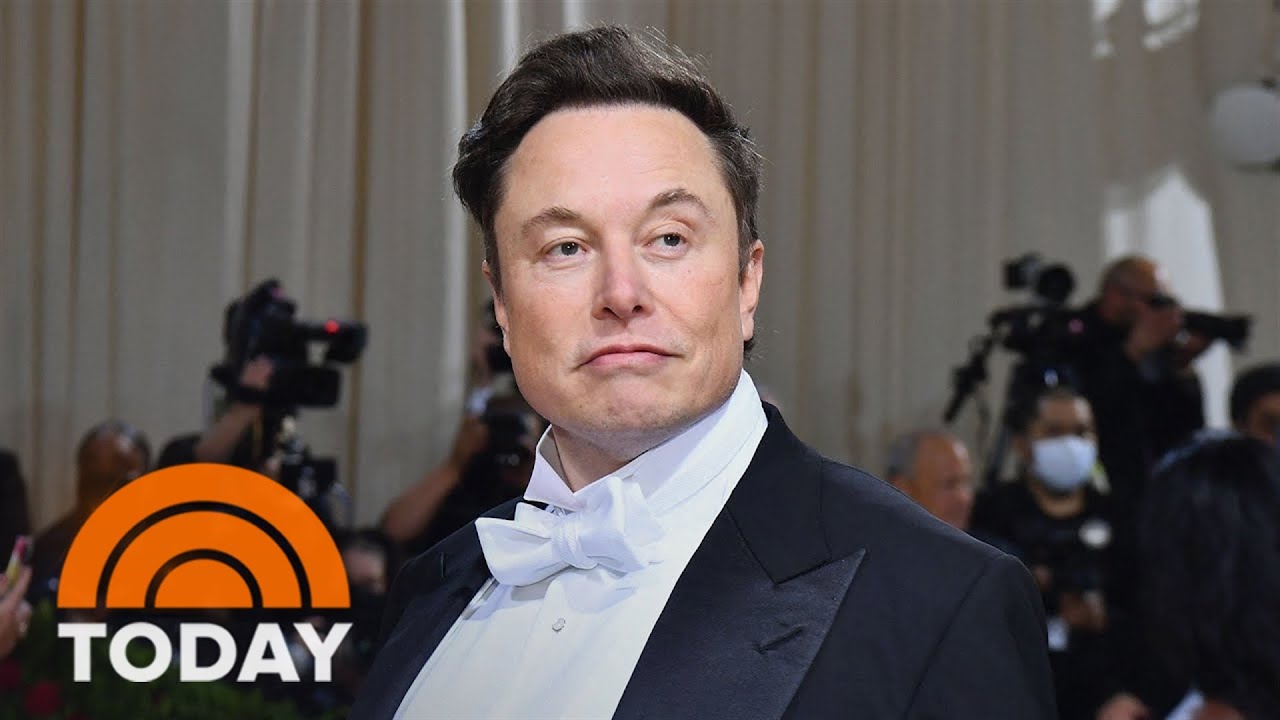 _ “Twitter’s deal is temporarily suspended in anticipation of details confirming the calculations according to which spam / fake accounts really represent less than 5% of users”,- says a message from a genius, billionaire and philanthropist Ilon Mask on his personal page.

As it becomes clear from the post, Musk doubted the quarterly report of the popular social network, which reports that fake and spam accounts on Twitter make up less than 5% of the total number of active users. According to the company, they came to such conclusions on the basis of reviews of selected accounts and believe that these figures are “reasonable”.

Immediately after this message, Twitter shares fell by more than 18%.