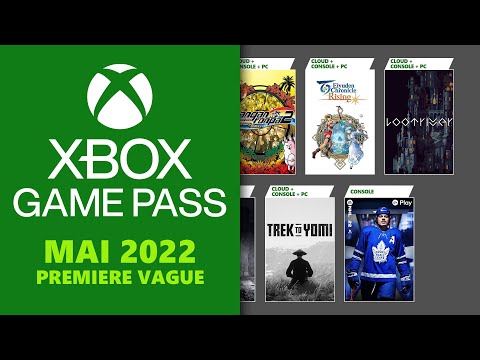 Microsoft announced the following list of games that will appear in the Xbox Game Pass library in the first half of May. Among them, as usual, there are both released games and those that will become available on their release day.

The games that leave the Xbox Game Pass 10 and May 15 are also announced, so we recommend that the subscribers pay attention to them while they are available.