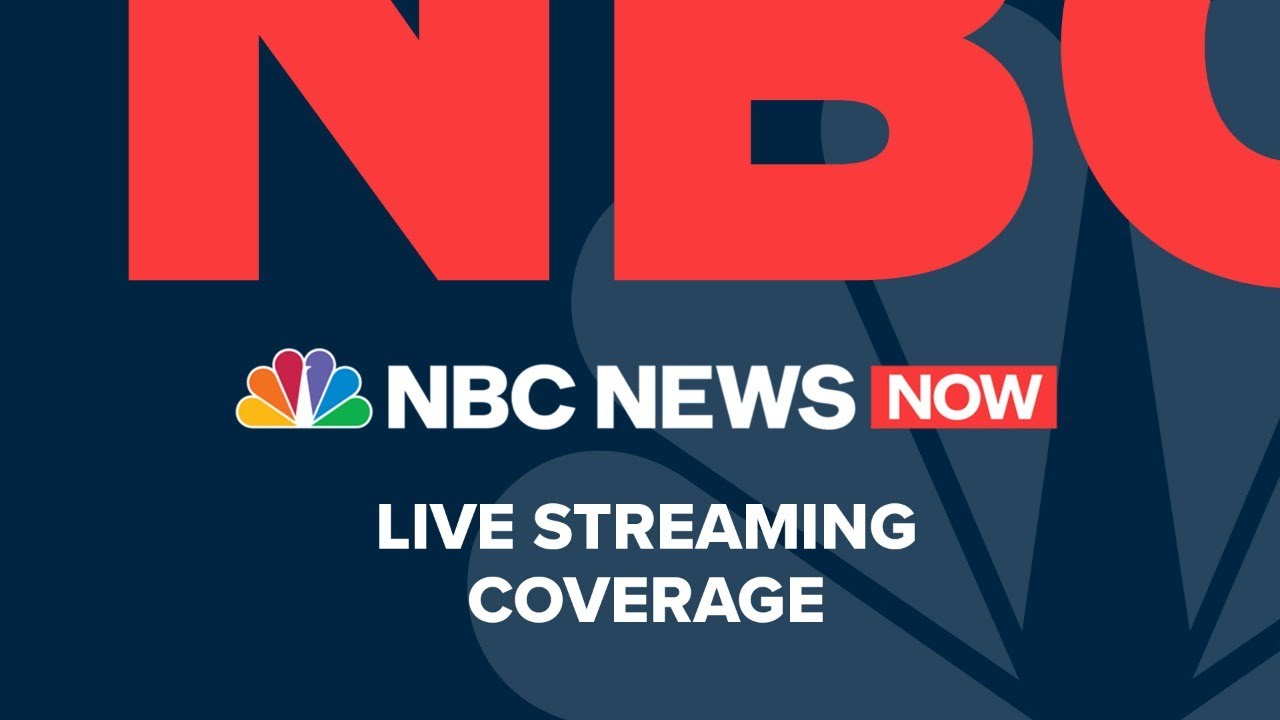 Park Bo -kyun, Minister of Culture, Sports and Tourism, announced on the 2nd that he would prepare effective measures for the issue.

During the minister’s personnel hearing on the day, candidate Park Bo -kyun received a question -related query from Yoon Sang -hyun’s strength. Representative Yoon said, “When our country deployed the THAAD in 2017, the Chinese government retaliated with Han -Ryong,” he said. It is a pity that China, a country of China, retaliates as an unpublished rank in our arbitrary military decisions. ” Yoon then asked Park how to release the reissue.

Park replied, “I don’t think it is not appropriate for culture, politics, culture, and military to appear as a problem.” He then explained, “I will do a policy to expand China and cultural friendship.”

Representative Yoon emphasized, “Chinese game companies service games in our country, and our country is not.” He asked, “What do you think of our country as a case by case?” Yoon’s ‘case by case’ is interpreted as a mutual policy. If China blocks Korean games, it is a claim that Korea will block Chinese games.

Park said, “We will review the issue of reissue.”

Representative Yoon said, “In the meantime, Korea has been diplomatic about China too much about China.” “I personally talked about this problem with the Chinese Foreign Minister and Chinese Ambassador to China,” he said. “I hope the candidate will seek effective measures in the future.” Park replied that he would.