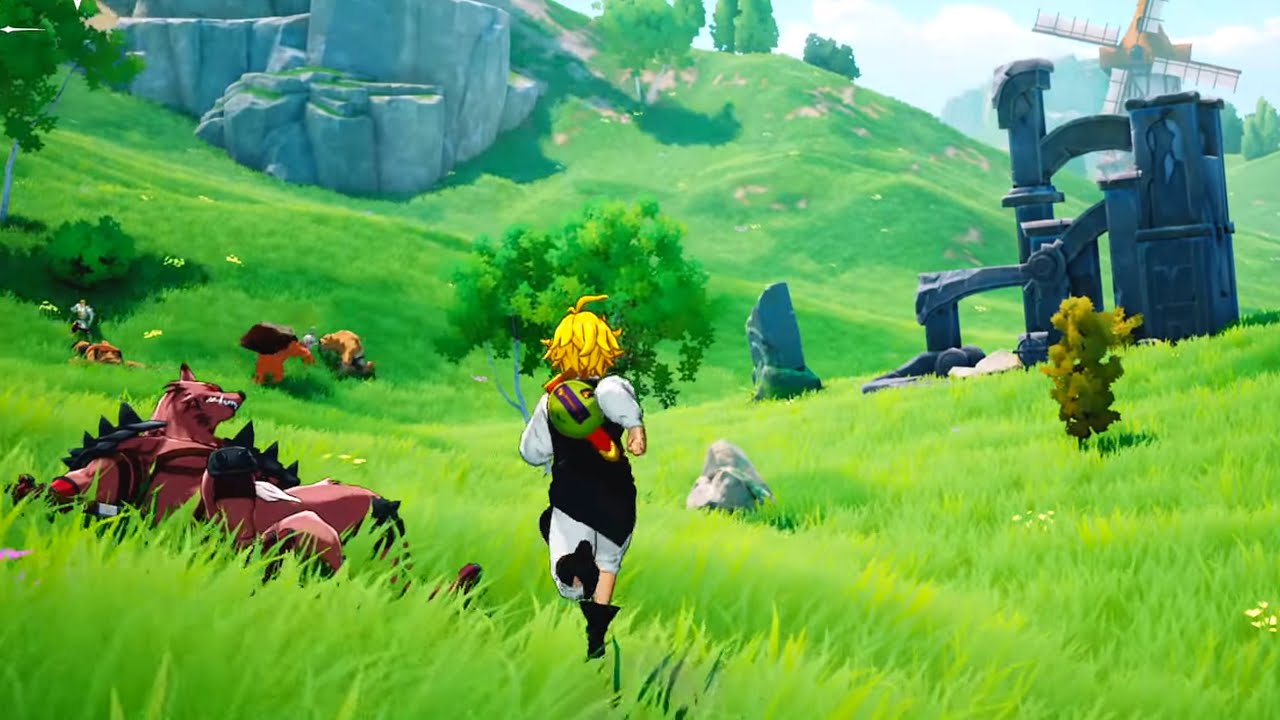 – Portrait coupons to all users who participated in the 2nd CBT

The CBT will focus on the balance of game through server stability, matching system, hero and Tian stats.

Netmarble has been optimized to run Overfrime on a computer built -in graphics card, and has greatly enhanced tutorials for the first -time users and improved UI and UX intuitively.

Netmarble supports a total of seven server regions and 28 languages for global users.

There was also an event to commemorate the CBT. Netmarble shares a special moment of overprime play with YouTube, Twitch, Africa, etc., and then leaves a link to the overprime discode and will hold an event to present goods through the lottery until May 15.

Overframe is a PC game with a third -person shooting and a MOBA genre that features fast tempo battle, team -based strategy and cooperative play.

Heroes are divided into warriors, supporters, ranged Delili, wizard, tanker, and assassin. The map has a variety of objects, such as ‘jump pads’ that can be moved quickly to the battlefield, ‘shadow pond’ that can be hidden, and AI NPC ‘Tian’, and can create various strategies and reversals using them.

Netmarble will showcase the Early Access version of Overfrime in the second half.