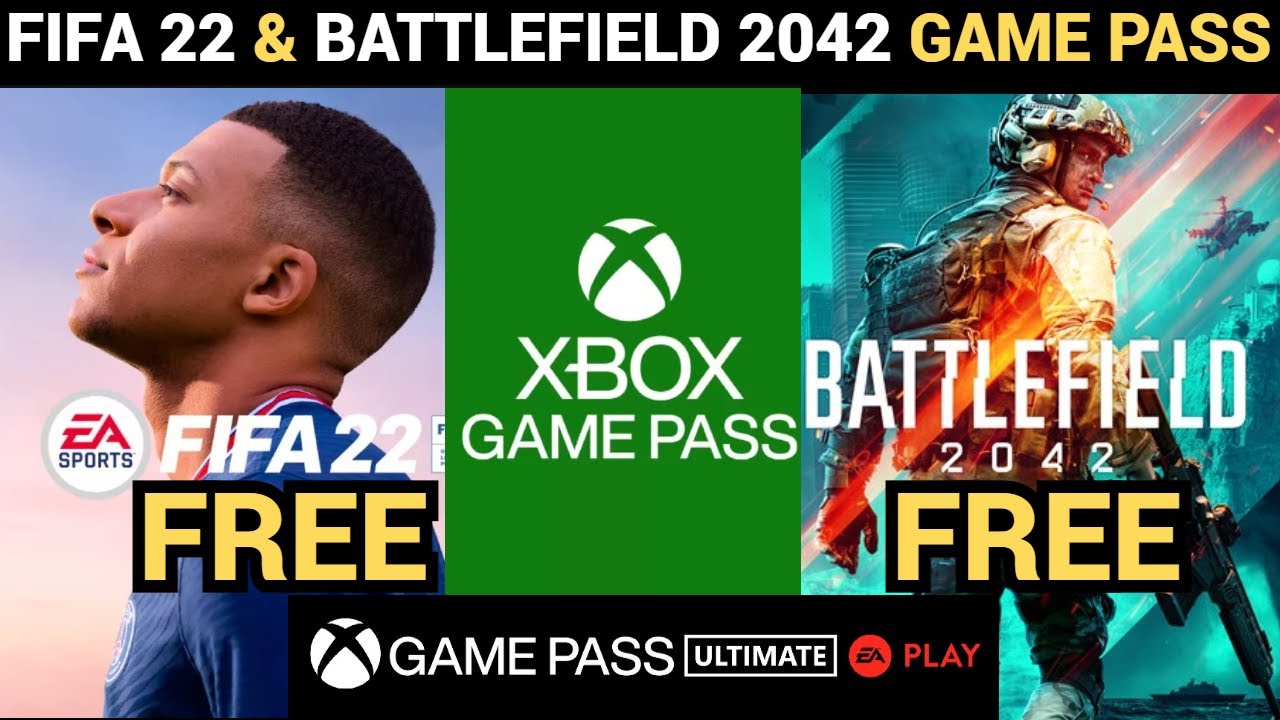 The Microsoft store updated the pages of the Battlefield 2042 shooter and the FIFA 22 football simulator, and now there are icons with the inscription “Game Pass”, hinting at the possible appearance of these two games in the popular Xbox subscription service.

Neither Electronic Arts nor Microsoft has yet confirmed anything, and therefore it is worth treating this with a share of skepticism, because it can be a simple internal mistake. On the other hand, we still unknown games that will appear in the Xbox Game Pass in May, so there is still a chance that this couple can visit the service in the coming weeks.

Recall that the FIFA 22 and Battlefield 2042 are quite young games: the first was released in October 2021, while the second a little later, in November. But despite this, EA may well decide them in the Xbox Game Pass, in particular, considering that the football simulator in May will already be distributed to all PS Plus subscribers, and an online joker would not have prevented the fault.