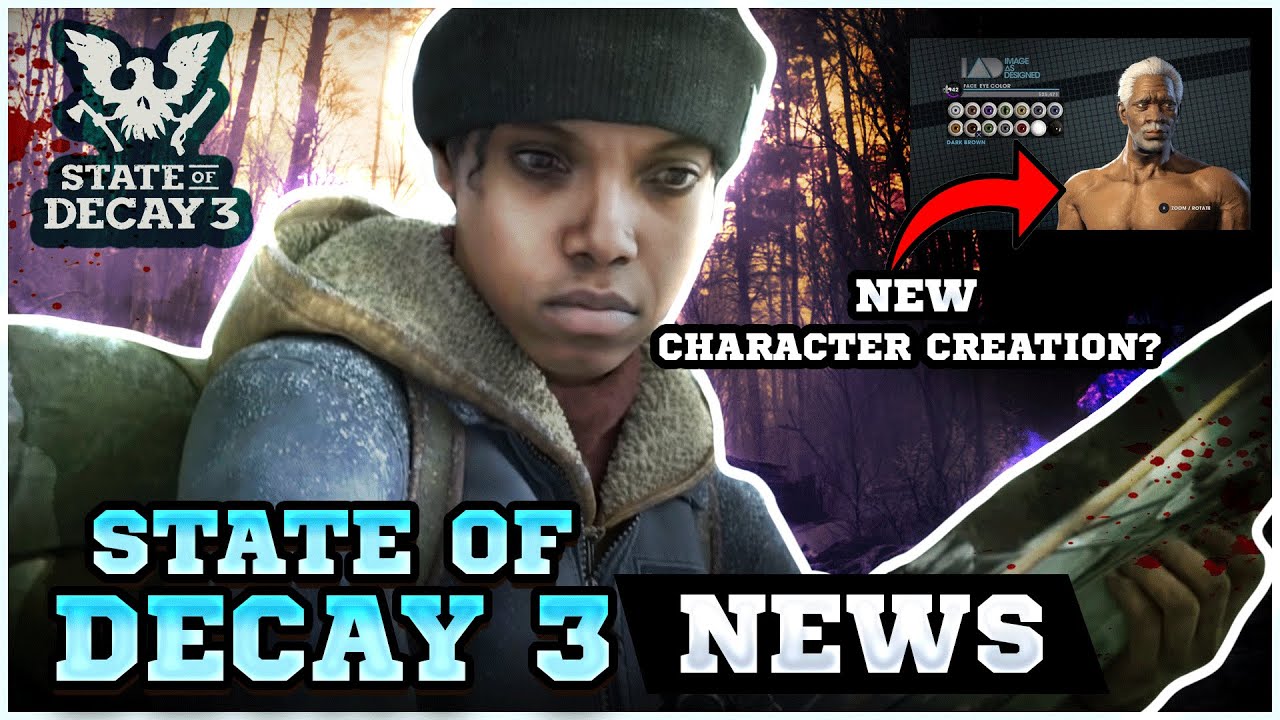 The Xbox Game Studio Undead Labs won two experienced industry veterans for his team with Ben Phongluangtham and Sara Stern.
Phongluangtham, who will now act as a senior design manager at the State of Decay studio, spent the past seven and a half years at Arenet as a design manager and senior game designer.