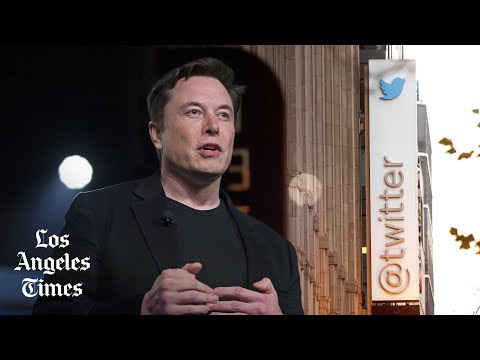 Shareholders of the Twitter social network decided to accept the offer of Ilona Mask on acquiring 100% of the shares for 44 billion dollars.

It is not known when it is the deal that will be officially conducted, but after it twitter will be a private company.
Ilon plans to make a social network better, adding new features to it, improving the prediction algorithms (they will also become open to users), defeating spam bots and authorizing all people.

Ilon believes that Twitter has a giant potential that he wants to reveal in the near future.