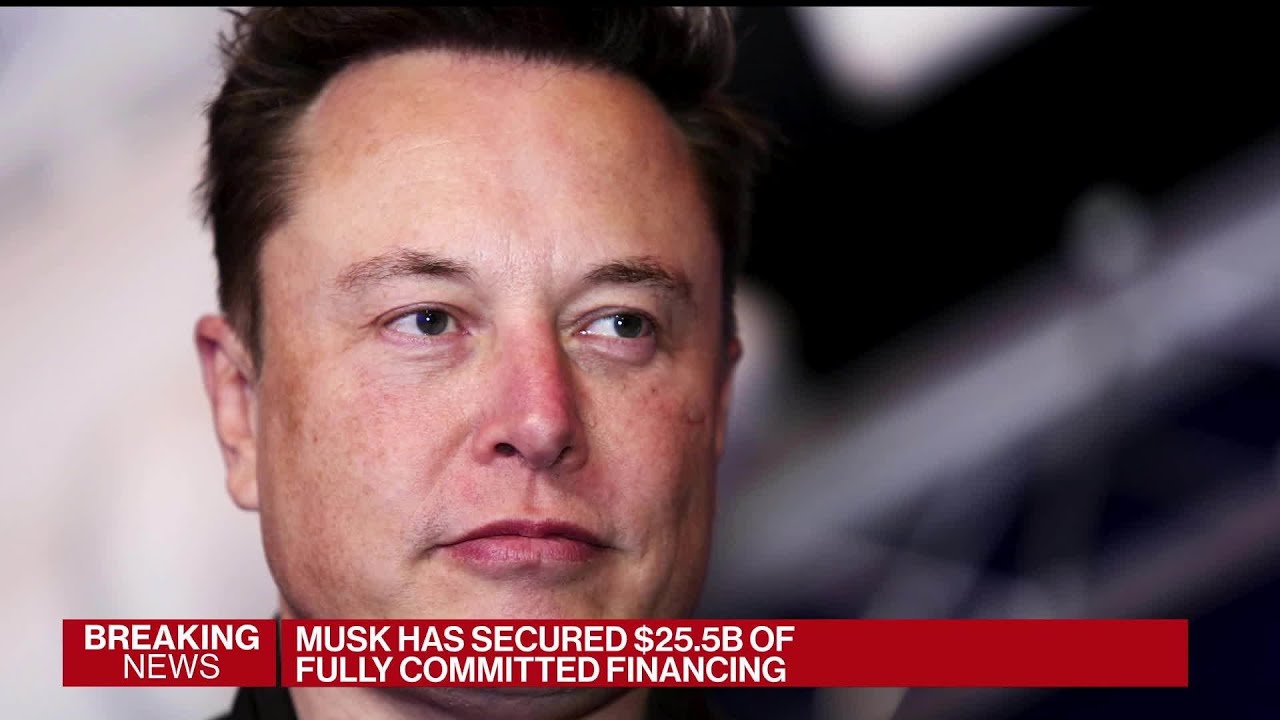 At dawn today, Bloomberg reported that Twitter was seriously considering the offer of $ 43 billion by Elon Musk. Well, this is already a reality. Through a statement, the largest acquisition of a social network in recent years is already in process.

According to Parag Agrawal, Twitter CEO, Elon Musk has purchased the social network for $ 44 billion. In this way, the social network will become a private company with the Tesla and SpaceX manager at the head. This was what Agrawal commented on:

“Twitter has a purpose and relevance that impacts the whole world. Deeply proud of our teams and inspired by work that has never been more important. “

For its part, these were the comments by Elon Musk:

“Freedom of expression is the basis of a functioning democracy, and Twitter is the digital public square where vital issues are discussed for the future of humanity.

I hope that even my worst critics remain on Twitter, because that is what freedom of expression means.

I also want Twitter to be better than ever improving the product with new functions, making the algorithms open source to increase confidence, defeating spam bots and authenticating all humans “.

Although the purchase is already a reality, we need to expect some time before Twitter fully passes to Musk’s hands, who has not mentioned exactly what he plans to do with the social network , out of procuring the freedom of Expression and eradicate the bots. You can learn more about Twitter here.

It will be interesting to see what will happen with this social network under the mandate of Elon Musk. Changes such as the implementation of a button to edit tweets could come faster than thought, but we would also see high-level modifications. The only thing I hope is that the NFTs go from Twitter as quickly as possible.