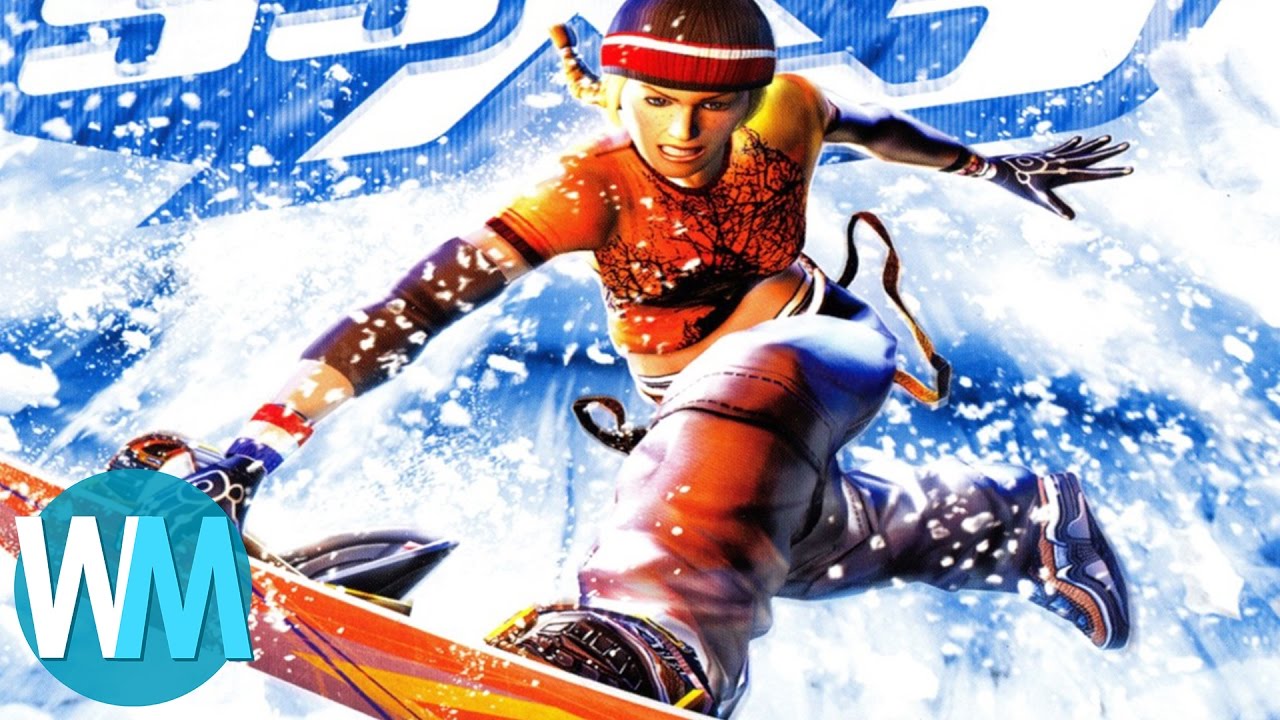 Board, for board, by board

I can not do the board. I saw it. I put my feet on the board, and I saw the slope a few times. However, it was a few of the few declines, and the hospital costs that have been better than the ski resort entrance fee and equipment deduction. Since then, I do not say where I got on board.

But, I would like to ride. Extreme sports are usually. I just have a romantic. I can not even get a good dangerous sports that I can not dare to break the teeth, but there is a desire that suddenly I want to learn properly. Actually, it is a little late.

And in the mid-March, the title ‘Shredders’, which connects the Mac, has been released.

A to Z of snowboarding

Shredders is a snowboarding game. Extreme Sports Games, or Winter Sports Games are just a ‘snowboarding’ game. Skiing or other equipment exists only only the board. Game Content is also all focused on this ‘Snowboarding’. In more detail, ‘Snowboarding’ is the alpha and omega of this game. I’m biased. And, there is no choice for the convicted time.

First, it is better than any game that is as much as the material of the game called ‘Snowboarding’. The reality of running noise, jump and tricks, and the pleasure and speed of the tricks, which are dependent on the proliferation, are also the best of all the snowboarding games that have been. The graphics level is not good, not as good, and the background is also a level similar to the details that are similar to the other games that have appeared ever.

It is an element that adds the reality of the shredders to the game that exists in the game, and the equipment they use is implemented. For example, the player of the Red Bull (Zeb Powell) appears in the game early tutorials, and if you are probably those who have a job to Snowboarding, you will be able to enjoy this situation more fun. If not, he would look into one of the NPC passing.

The problem is that ‘Shredders’ is a ‘Snowboarding Game’, not a snowboarding. Those who enjoy snowboarding in reality are the ride that they feel their fun. From the speed of muscles to each muscle, the boiling of the ears and the pissing the ear, it was a thousandth of experience, but I was scared to roll the slope, but I was scared and fun at the same time.

However, the fun to pursue in ‘snowboarding game’, not snowboarding, is a little bit different. When we experience a real shot at a real shooting range, it’s like a different fun to feel when you play FPS games. Shredders have been tested more than any game that has been on the Snowboarding itself, but the completeness of the snowboarding game is unlikely.

What is SnoBoding as good, ‘game’?

Snowboarding is a SSX series that is mentioned before the song that does not fall asleep. To be honest, the SSX series is only a snowboarding, but it is not even realistic. If you are a bovine jumping from a hitter that can be flip-like height (it is also a board) in a jump-free hierarchy. In the meantime, we have a brake dance on the board, acrobatic and gave a very misaligned frenzy.

On the other hand, ‘Shredders’ is much more realistic compared to existing games. Jumpless jump is literally, it is very difficult to have two wheels in a fox, even in a righteous jump. Of course, it is not impossible. Even in Shredders, you can not even SSX, but you can perform tricks of hardships that are unrealistic. However, to do this, you need an overall understanding of the sports called Snowboarding.

If you got a ‘center’, you would have been different

When planning a game based on reality materials, the part of the game always to be honored is to take the line between ‘simulation’ and ‘game’. It is a problem that it is so unrealistic, and it becomes very difficult, and it becomes more difficult because it becomes unrealized if it is bent in a “game”. As a result, you should choose one of two cases in the game. Whether to center the simulation and the game, you will be centered, or to put the concept in one direction.

And most games are centered between reality and games. And some games are not afraid of the terrible reality or lightness of the terrible reality. For example, in the case of the SSX series, which is the case, it is an example of everything in the identity as a ‘game’. There is no reality, but it is just a good game because the game is fun. Conversely, MS’s ‘flight simulator’ is a case that specializes in reality that is characterized in reality.

And ‘Shredders’ looks attempts to focus on the game and reality, but it is a game that is not perfectly fit. We devised a variety of methods such as virtual snowworks and winch systems, and drones, which are 13 different ways to complement this, but the fun as a game has been compared to other works.

As a result, I was able to get a good evaluation for the snowboarders, but it became a game that is quite pretty good. If you have made something centered on the fun to fill the fun as a ‘game’, or if you pushed the identity as a ‘simulator’, you may probably be a better game.

If you are a doubt, it is the degree of price competitiveness. The “Shredders” to sell at Steam is 31,000 won. It was released as a ‘Half Price’, which is about half of AAA regular games. The Indie Game Push Project of the Xbox Push Project Id @ XBOX It will be the price of the birth of the Xbox, but this is not a price that you have passed by the price. Snowboarding fans are a clear game that can be a good option. During PC porting, the control part is bored with the pearing keyboard plays to play with a PC, but it is the hassle of the pad to prepare the pad.